Eagles Flyers Phillies Sixers About Us Write For Us
Day Four of 2011 Philliedelphia's MLB Predictions: Danielle Wilson
For Phillies Fans, The Symptoms Get Worse Every Opening Day and October. It Must Be... 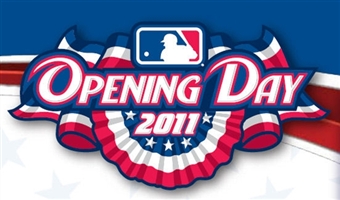