Eagles Flyers Phillies Sixers About Us Write For Us
Day 3 of Philliedelphia's 2011 MLB Predictions: Mike Chimes In
Luis Castillo Released by the Phillies 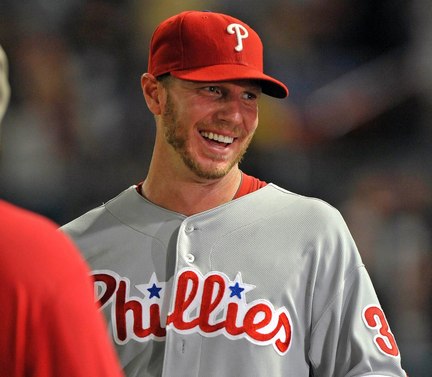