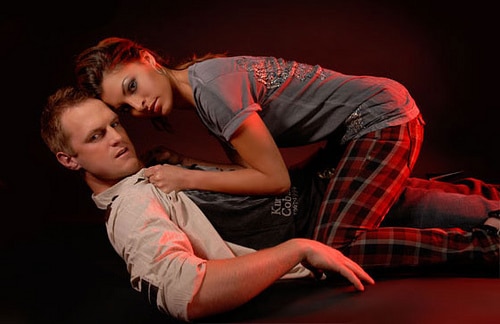 Philadelphia Phillies pitcher Kyle Kendrick lost his most prized possession in a robbery of his Seattle home, reports CBS3.

Kendrick and his wife Stephenie LaGrossa, who appeared on the popular CBS television show "Survivor" both lost many valuables, including flat screen tvs and jewelry.   But, Kyle Kendrick's memorabilia is perhaps most irreplaceable.

Kendrick is quoted as saying, “My World Series ring, National League ring. I mean, all my rookie year stuff, I had some World Series balls, some bats, all that stuff’s gone, my memorabilia.”

The loss is estimated in the tens of thousands of dollars.  The Kendricks did have insurance, though a cash payout could not totally cover the loss of the items that may be priceless to Kendrick, such as the World Series and National League Championship rings.

So, keep an eye out on Ebay in the near future; somebody will be likely trying to sell a Phillies 2008 World Series ring and other Kendrick memorabilia.