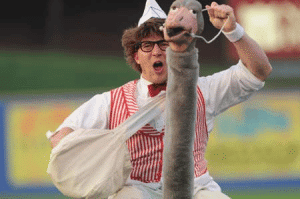 The rosters for the Phillies' minor league affiliates have been determined, and the Phils' prospects (and "organizational players") begin action this week.