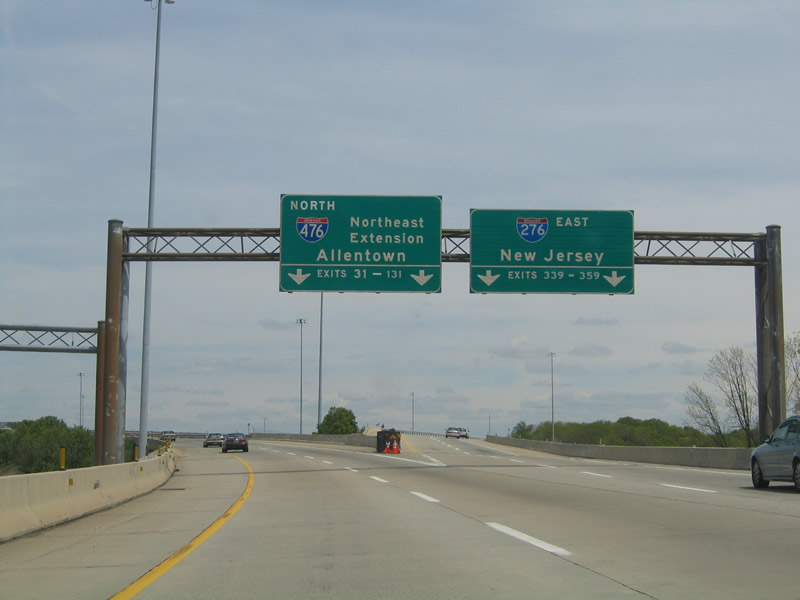 David Herndon will be heading up 476 to Lehigh Valley where he will finally experience life in AAA for the first time in his career.   When the Phillies plucked him out of the Angels system (back when he was called Kenny Herndon) he had gone no higher than AA and was a fledgling starter.

I think the worst part about this news is that no roster move was made regarding Dane Sardinha, which could indicate that Carlos Ruiz is actually more injured than previous thought, since they feel the need to carry this extra catcher. The extra catcher on the roster is in the spot formerly occupied by a pitcher.

The move leaves the Phillies with 11 pitchers and the bullpen one short, which does not seem to be a big problem since the complete game performances seem to outnumber the the games where a lot of bullpen is needed substantially.