Kyle Kendrick’s World Series Ring Recovered, but Not Yet Returned 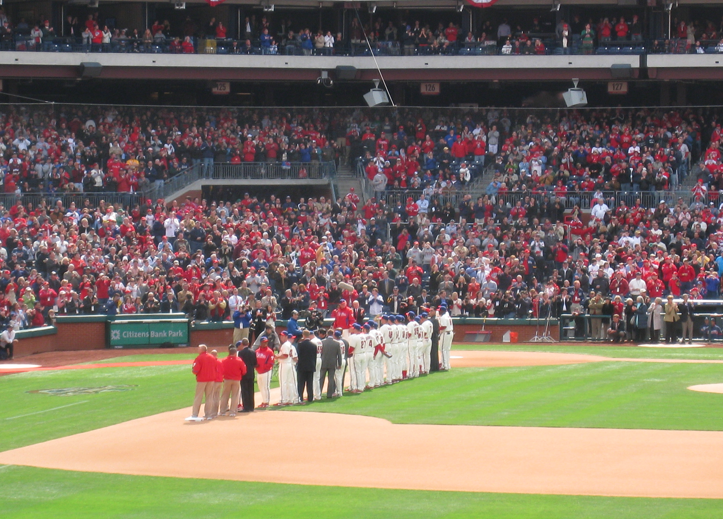 The Phillies received their World Series rings in the beginning of the 2009 season.

According to Philthy Stuff, Kyle Kendrick's 2008 World Series ring has been found. KK's home in Washington State was ransacked last month. Despite the five burglars already being arrested, the 3.84-karat ring was not recovered until today.

No word on when Kendrick will actually get his ring back. I just wish the burglars targeted Adam Eaton's house.