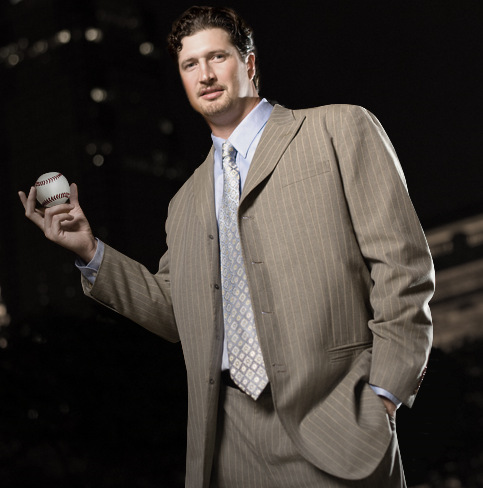 Foxsports.com's Ken Rosenthal writes that Philadelphia Phillies farmhand Jason Grilli's opt-out clause in his contract will hit in a few days, and that Grilli has at least one major-league contract offer.

The Phillies bullpen sets up as follows:

At AAA Lehigh Valley, Grilli is 4-1 with a 1.93 ERA.  Surely he can pitch as well as or better than some of the options on the roster.   Having one of these four is less than desirable for a major league manager, let alone four.

Brad Lidge is due to return from the disabled list within the few days.   Replacing Baez and Carpenter with Grilli and Lidge would not be the worst thing in the world.  Give him a shot.

Grilli has eight seasons' experience in the major leagues and was 18-18 with a 4.74 ERA.  Grilli missed the 2010 season with an injury.