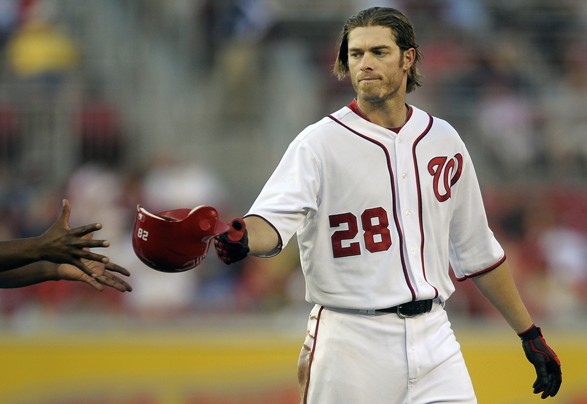 Nationals fans are growing weary with Jayson Werth already, as evidenced by some "Jayson Werthless" chants the other night.   Today's piece by the Washington Post describes how the Nationals' ownership cannot be too pleased either and weighs the pressures afforded to a $126 million player:

Werth’s lack of production before the all-star break, which wasn’t entirely surprising, probably would give any owner pause.

Factor in growing fan unrest about the situation, and it’s a worst-case scenario for the formerly thrifty Nationals owners.

It’s not just that Werth's batting statistics were awful and he regressed defensively, which, obviously, was not what the Lerners expected of Werth in the first season of a seven-year, $126 million contract.

Ouch.  Poor batting AND "regressed" defense.  Oddly enough, history could be repeating itself with this Jayson Werth contract.  The piece points to an earlier post by Thomas Boswell that compared Werth to Alfonso Soriano, who signed with the Cubs for eight years and $136 million.

Let's look at how two contracts have played out, for that same seven-year, $126 million number.  One of them is a right fielder, too. 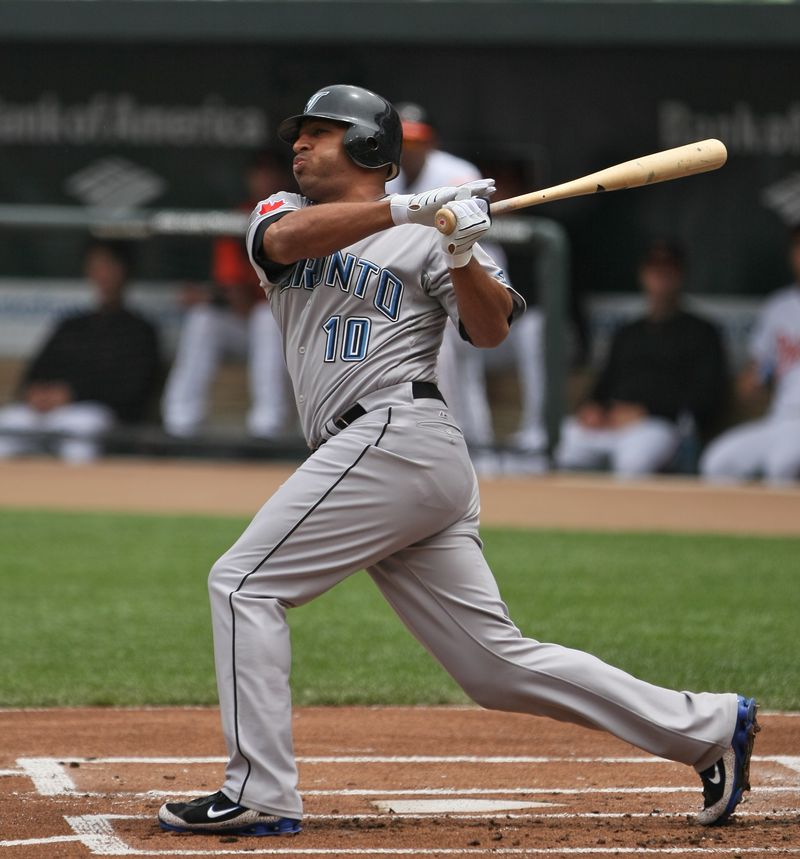 For some reason after this four-year stretch, the Los Angeles Angels of Anaheim decided it was a good idea to trade for Wells.  But as the piece says, the effects of a contract such as this one go much further.

The ancillary effects of this contract may not be felt for a while. 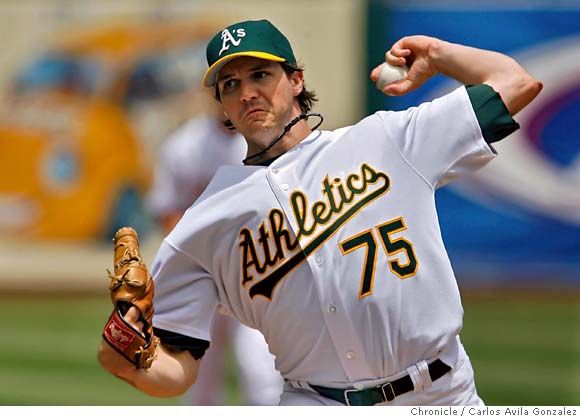 Zito signed his seven-year, $126 million contract just days after Wells signed his.   The Giants expected Zito to stabilize their rotation which was yet to feature an ace-Tim Lincecum.   He was equally bad his first year as well:

His salary the next few years?

Then, in 2014, they will have to pay $7 million for him to decline his option and make him go away.

Zito was the Giants highest-paid player last year, and is scheduled to be.   With young players such as Tim Lincecum, Buster Posey, and Matt Cain around – how will this affect the team spent 19.2% of last season's $96,277,833 2010 payroll on Zito?

At least the Giants have a World Championship, despite their bad purpose.  The prospects of one do not look great for the Washington Nationals.  If they have to add more players, how will they do so?