Michael Schwimer Optioned to AAA; Is a Trade Coming? 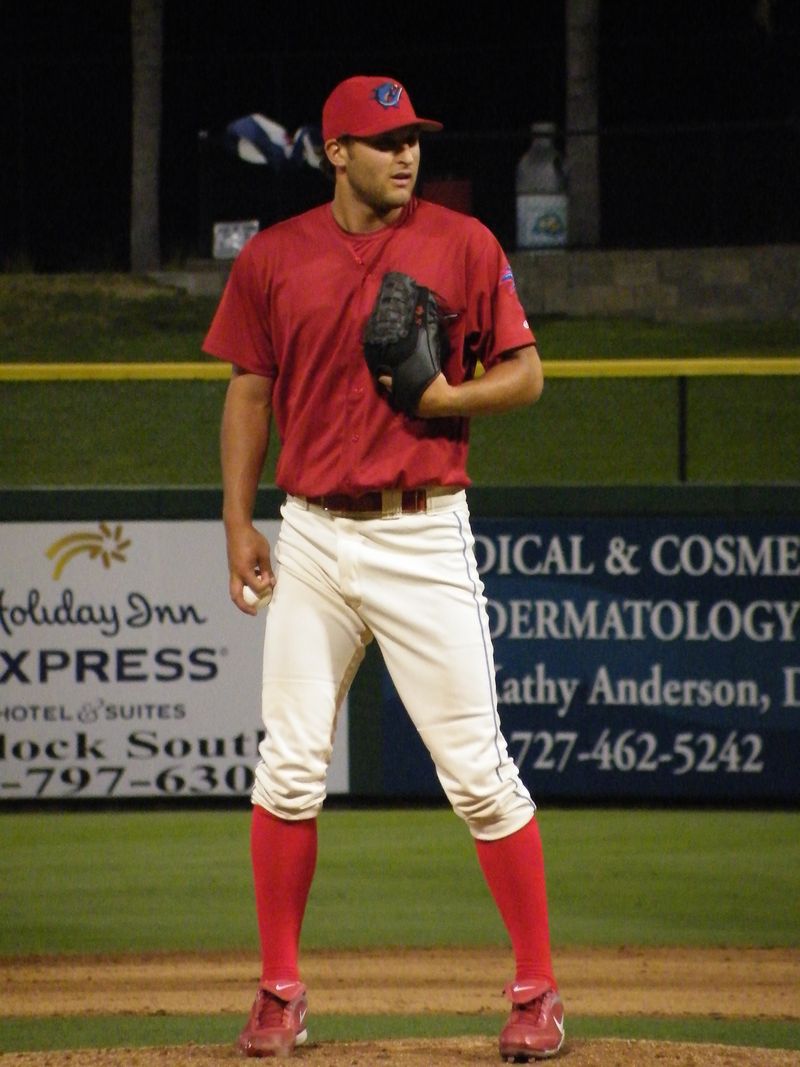 According to Todd Zolecki, a corresponding roster move will be announced tomorrow, August 31st.

As you may be aware, August 31st is the trade deadline for waiver trades and the last day that a player must be in the Phillies organization to be considered for a playoff roster spot.  The player does not necessarily have to be on the major league roster; the injuries to Jose Contreras, Jimmy Rollins, and Joe Blanton gives the Phillies some flexibility, with the idea being that if Contreras was the intended roster spot but is injured, another player in the organization could take his place.

A player in AAA, then, need not be on the major league roster before September 1 to be considered for the postseason, but must be in the organization.  Maybe that player is coming from outside the organization.

Further, the Phillies could call somebody up and immediately place him on the disabled list as well, such as second baseman Harold Garcia who is on the 40-man roster and has been on the disabled list most of the season. Ditto Drew Naylor.  The Phillies have taken an extra position player and one fewer pitcher since they began their current playoff run in 2007.

They do not need to add a player to the 40-man roster just yet to be considered for the playoffs.  In 2002, Francisco Rodriguez did not join the 40-man roster until after September 1, and became a major piece in the Angels' world championship.

If the Phillies  find the right bat off the bench in a trade, they can add him to the major league roster tomorrow.  Anyone in the organization right now, including AAA players Brandon Moss and Domonic Brown, does not need to be in the major leagues by tomorrow or be on the 40-man roster.