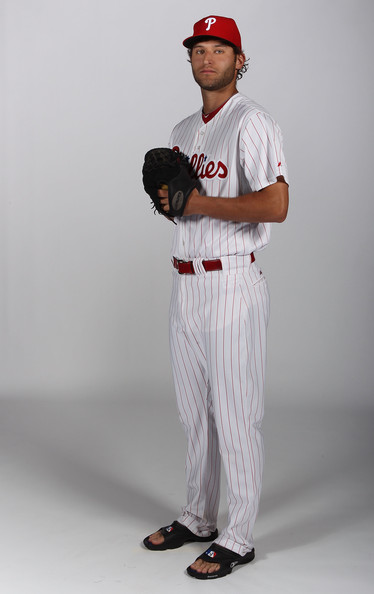 Well, the Phillies are already short a pitcher since they have carried just 11 since Shane Victorino's return from the disabled list, and one on the roster, Placido Polanco has not contributed.   So, it makes sense that a pitcher would be added to take Polanco's place as he hits the DL.

According to Jeff Schuler, Michael Schwimer will be added to the Phillies roster to take Polanco's place and bring the roster to 12 pitchers.

Schwimer has been outstanding for AAA Lehigh Valley, posting a 9-1 record and a 1.88 ERA.  If he pitches well, he just may find his way onto the postseason roster as well.

UPDATE: Schwimer seems to have confirmed: