Eagles Flyers Phillies Sixers About Us Write For Us
Philadelphia Phillies 2011 National League Champions Shirt!
Laurie's Random Thoughts and Musings on the 2011 Phillies 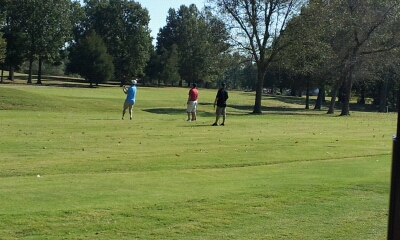 Posted by Jeremy Jackson on Twitter earlier. Thanx to @xochristinaxo for catching it

OK - YOU KNOW HOW SCREWED UP IT WAS WHEN SHANE VICTORINO WAS ROOTING AGAINST THE TEAM THAT BEAT HIM!?

CLIFF LEE IS GOLFING... AND HE IS GOLFING WITH ENEMY MATT CAIN OF THE MOTHERF$%ING SAN FRANCISCO GIANTS WHO BEAT US LAST YEAR!?

@CrossingBroad tells @Meechone he doesn't blog enough to count or something

SO, here are the official Jorge Suarez rules for Twitter, sponsored by Long John Silvers (R):