No Surprise Here: Ticket Prices Will Rise in 2012 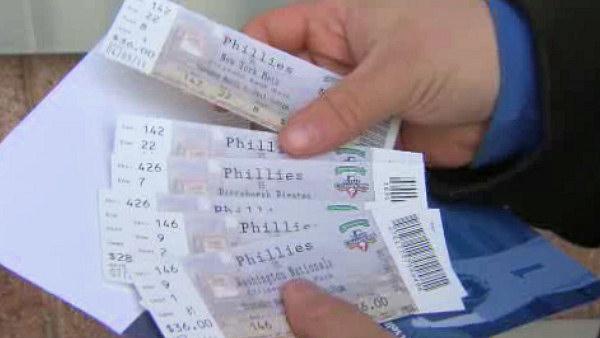 In what should come as a surprise to no one, the Phillies are raising ticket prices again. According to philly.com , the Phillies will raise prices in most areas of the ballpark, but not all.

"Tickets in the Hall of Fame club and infield will go up by $5; the best seats along the baselines are up by $3; and other areas will see an increase of $1 or $2. Prices in a portion of Citizens Bank Park will remain unchanged.

While the surprise isn't there, this definitely leaves a bad taste in the mouths of some due to the underachieving of the 2011 club. However, I'll pay the increase as I know that if I don't want to keep my season tickets, then there's a waiting list of people who would gladly take them over.

With the overall success of the franchise in recent years and the continued string of game sell outs over 200, it's difficult to imagine a season passing where the ticket prices don't climb. It has to end eventually, right?