**Update: Not A Done Deal** Here To Stay: Ryan Madson Signs New Deal With The Phillies 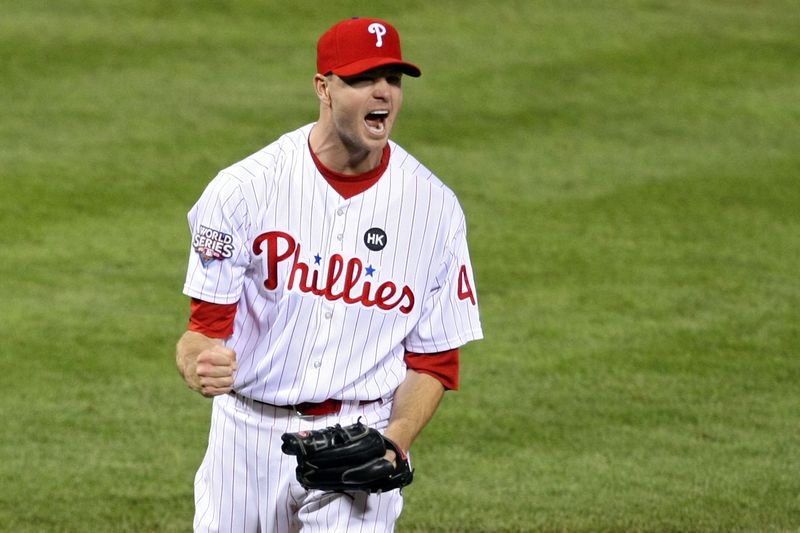 That's the face of a man with a nice, new contract.

According to multiple sources, Phillies closer Ryan Madson has agreed to a new contract with the home town team. The deal is for four years guaranteed at $11 million per year. There is also a fifth year option worth $13 million.

If you ask me, the Phillies got a steal with this contract. A quality closer is usually paid more in the $12 – $15 million dollar range. Just for reference, Mariano Rivera made $15 million last year (I know, I know, he's head and shoulders above everyone else and deserves it). Also, Brad Lidge was making $12.5 million dollars. Getting Madson, who is 31 years old, at just $11 million per year is especially surprising due to the fact that super sports agent Scott Boras represents him.

Poor Sarah Madson has to put up with Phillies fans for at least four more years. Sorry about that.

It looks like our sources jumped the gun yesterday and the deal for Ryan Madson is not official as of yet. According to SI's Jon Heyman, the deal is still awaiting approval from Phillies general partner David Montgomery. We'll update you as soon as it's a done deal. Should things fall through, the Phillies are rumored to also be interested in free agent closer Jonathan Papelbon.