Eagles Flyers Phillies Sixers About Us Write For Us
Phillies Trade Ben Francisco to the Blue Jays; I Have Yet Another Useless Jersey
The Longtime Leadoff Man Returns: Rollins signs 3-year deal 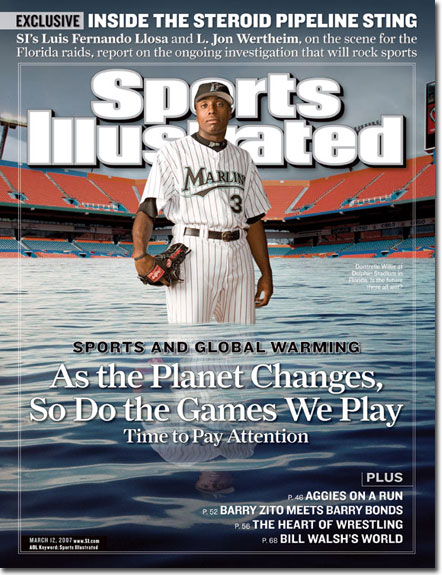 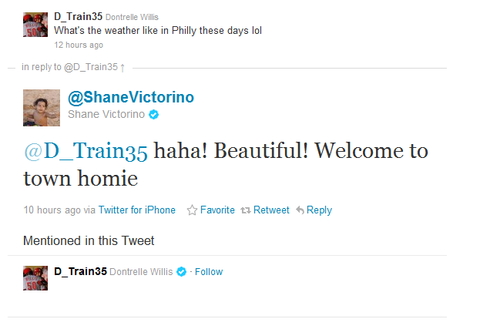 Well, now Jerry Crasnick of ESPN.com is reporting that the two sides have agreed to a one-year deal.

Willis was once a stud pitcher for the Florida Marlins prior to his trade to the Detroit Tigers where he had lost his form.   The Phillies could use him one of two ways:

1) As a starter.   The Phillies may not believe much in Joe Blanton's ability to come back from nerve damage in his elbow.  As many have noted, nerve damage in the elbow is a recipe for disaster.

2) As a left-handed reliever.   The Phillies clearly needed one last season to compliment Antonio Bastardo.  This could be a new approach for Willis, but maybe pitching mostly an inning he can succeed.