Loud And Clear: Phillies Games To Be Heard On The FM Dial 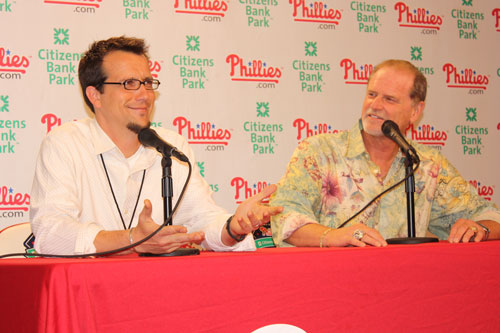 Today on Sports Radio 94.1 WIP, it was announced that  an agreement has been reached with the Phillies to air all preseason, regular season, and post season games on the FM dial. The deal is a multi-year agreement and financial terms of the agreement were not shared.

The games will also continue to air on 1210 AM as well. However, this news is great for fans who have been hoping to hear more of Scott Franke and Larry Andersen. The duo has quickly become a favorite to fans in the area and barring any delays in the broadcast betwen the radio and television feeds, it's looking likely that you'll be given the freedom to choose which on air announcing team you want to hear.

Howard Eskin first announced the news in November, but the announcement is finally official and public. 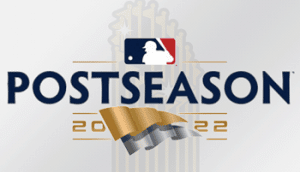