TV Deal Looming for the Phillies 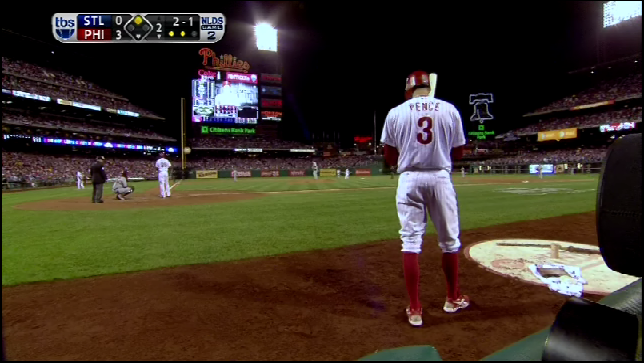 The Philadelphia Phillies are in for a big pay day in the near future.  As their television contract with Comcast ends in 2015, Philly.com’s Matt Gelb (@magelb) speculates that the team has a "lucrative" deal looming.

For nine straight seasons, the Phillies' local ratings have risen. Over that period, the growth is 176 percent, according to Sports Business Daily……  So, yes, we are talking about a possible $5 billion dollar infusion beginning in 2016.

The New York Yankees have a network of their own, the YES Network.  The franchise earns somewhere between $60 million and $67 million annually from the network for broadcasting rights. The Phillies' 2010 television contract is barely comparable, as they racked-in approximately $24 million from their contract.

Whether the Phillies allow their current deal with Comcast to expire, and explore the possibility of starting their own television network, is still up for speculation.  The fact that this is even up for consideration shows how far the franchise has progressed over the past few years.

Here's a thought on a possible name for the new network: HKTV.