Eagles Flyers Phillies Sixers About Us Write For Us
Kevin Durso's 2012 MLB Predictions
Phillies Lose a Tough One, 13-9 to Yankees 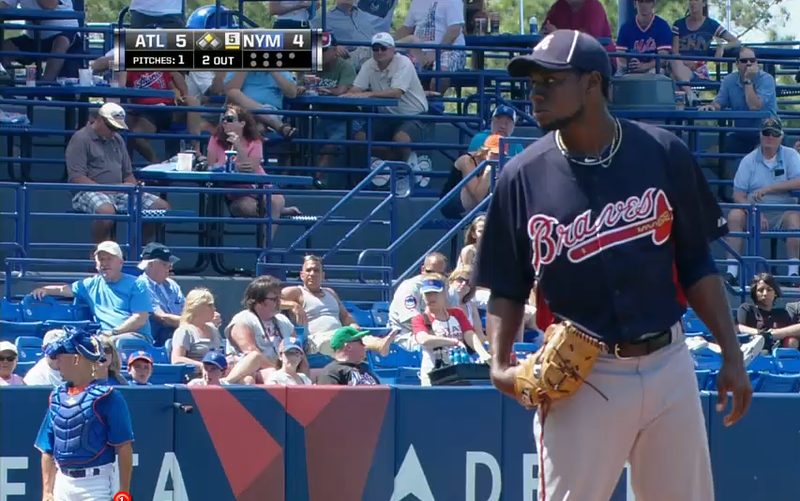 I kind of scratched my head only a little bit back in 2010 when once ballyhooed pitching prospect Yohan Flande was cut loose by the Phillies to clear up space.  The Phillies needed a roster spot, and the Phillies felt they had gotten the best out of him.

Appearing in relief over the Spring, Flande seems to have a small chance to crack the opening day bullpen for the Braves, and if he doesn’t, he could be high up on the recall list should injuries or lack of production happen.

In  seven Spring Training appearances, Flande is 2-0 and a 0.00 ERA.  Opponents have hit just .139 against him this Spring.

Working against Flande perhaps is his 2011 AAA season, where he went 8-8 with a 4.o1 ERA in 33 appearances between starts and the bullpen for AAA Gwinnett.  Also working against Flande are the six walks he has issued.  The Braves do already have two other left-handed relievers in Eric O'Flaherty and Craig Kimbrel.

The Braves, however, may just have enough injuries that he makes the team.