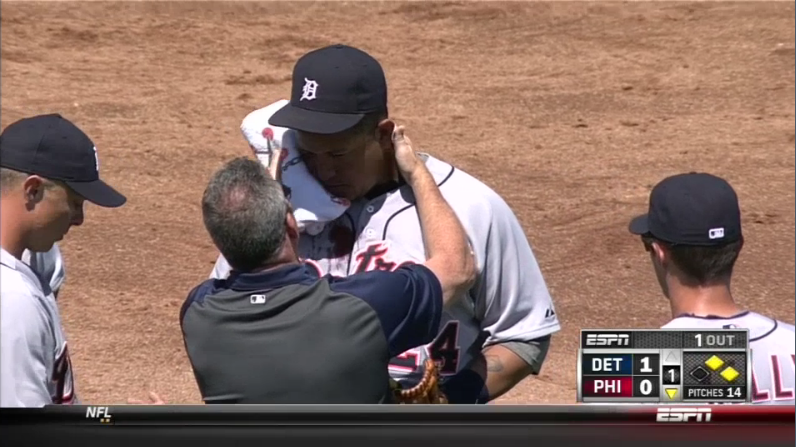 Comments: I think that Bobby Valentine and the Boston Red Sox will be a disaster.  I also feel that the Toronto Blue Jays team that blew 25 saves last year will be in much better shape with Sergio Santos as closer, Francisco Cordero setting him up, and the addition of the ageless Darren Oliver and return of Jason Frasor.  If they could have won just 12 of those 25 games, the Blue Jays team would have won 93 games.  I think Jose Bautista will win this year's AL MVP, edging out Miguel Cabrera, who is dealing with the minor face injury and adjustment back to third base.

Comments: St. Louis got considerably weaker this season.  Without the veteran leadership of Tony LaRussa, Dave Duncan, and Albert Pujols, and are without a healthy Chris Carpenter and Adam Wainright. The Cardinals have Kyle Lohse as their opening day starter, and Carlos Beltran hardly begins to make up for Albert Pujols.  Jason Motte is still mostly unproven.  The Arizona Diamondbacks are still good; the Braves and Giants still have major flaws.  I think the Phillies are the clear favorites in the NL for three reasons:  Roy, Cliff, Cole.

World Series champion and # of games – Texas Rangers in 6

Comments: The Texas Rangers are probably bound for another World Series matchup.  I do believe that Yu Darvish will find success in the major leagues and the Rangers’ offense will get them over the top in both the AL and in the World Series.

What date does Chase Utley return to the Phillies lineup (if at all)? – He will start playing first base early May.

To follow up "Good game, let's go eat," what will be Hunter Pence's next catchphrase? – I think he’ll try too hard and say many stupid things.