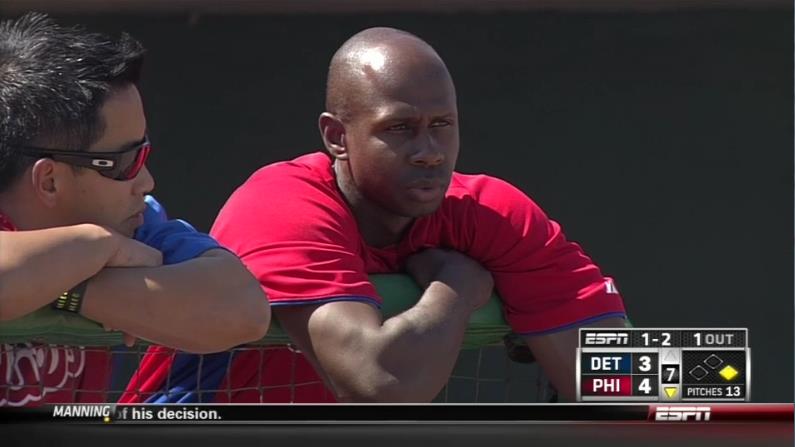 As for Scott Podsednik, who has been better in pretty much every single offensive category?  He is still a candidate for the team, the Phillies say. 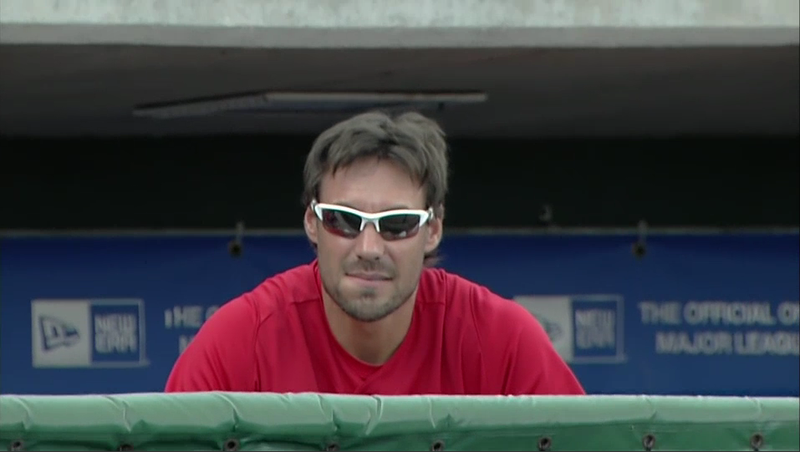 The only way I can see that happening if the Phillies are content with Ty Wigginton serving as the only infield backup.  If Freddy Galvis is the starting second baseman, he could slide over to short in an unexpected absence of Jimmy Rollins.

Zolecki tweeted that Podsednik could still make the team, though Luis Montañez has been ruled out.