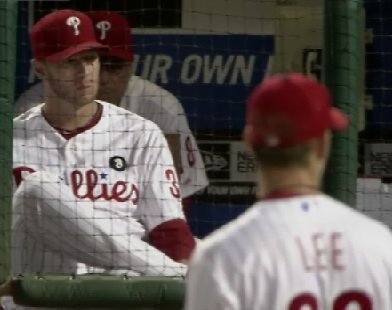 The Phillies have their rotation for the 2012 regular season set and it's a mighty fine one.

Roy Halladay will get the start on Opening Day on April 5th in Pittsburgh, his 10th straight Opening Day start. But that was set it in stone ages ago. While Cliff Lee will get game two of the season, Vance Worley will finish off the series on April 7th. The very next day, the Phillies will host the Miami Marlins at Citizens Bank Park where Cole Hamels will get the home opener as he enters his seventh season as a Phillie. 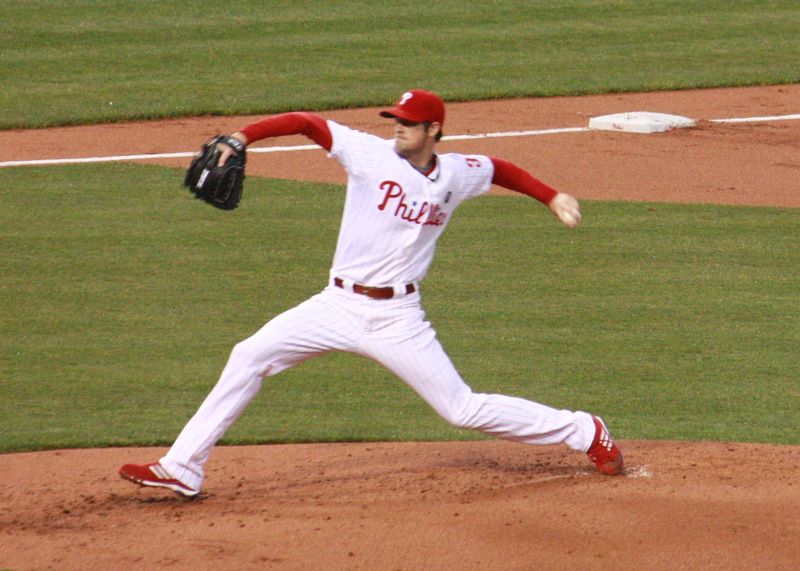 It is somewhat of a courtesy to let Hamels get the home opener. He is the longest tenured pitcher in the rotation and he has experience in the World Series (Not that experience in the World Series has anything to do with a home opener, but it's still a nice accolade to point out). Also, it could possibly be his last season in a Phillies uniform, but that's not the subject now.

"I think it's always an honor to be in a position to do leading off the season, especially if it's at home," Hamels said earlier this season. "I've always wanted to, and we'll keep waiting for the opportunity."

It is expected that Joe Blanton will be skipped the first time through the rotation. Halladay will get game two of the home opening series with the Marlins. Thus giving him six games between starts. It is unknown what Blanton or Kyle Kendrick's statuses are, but it is known that Worley will begin his first season as a member of the rotation.

Here is a schedule of the first five games for the Phillies.