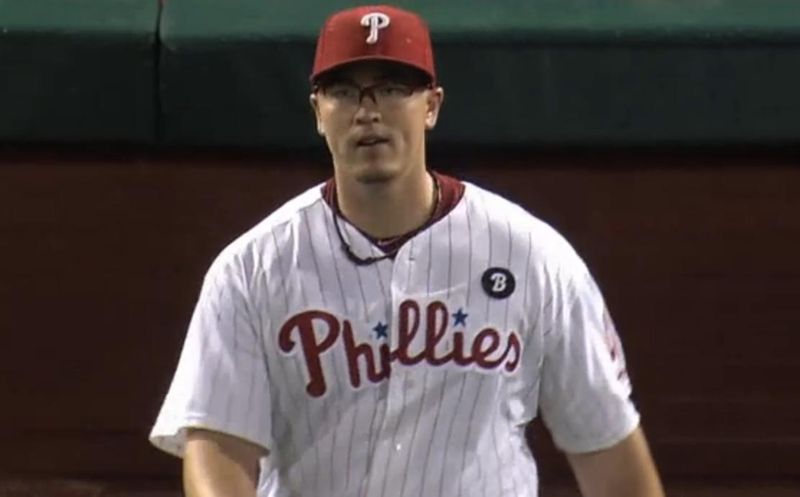 The Phillies will take on the Twins in Fort Myers this afternoon and Vance Worley (1-2, 2.81 ERA) will get the start. Worley will be making his fifth start of the Spring and will be looking to follow up on his recent successful starts.

In his last start, on Friday against the Yankees, Worley pitched six strong, allowing just three earned runs on seven hits. He also added seven strikeouts to his line. Worley started off the game rocky, but settled in later on. Although he was handed the loss, he has shown that he is ready to start the season as a member of the rotation. Worley will most likely start the final Grapefruit League game on Monday April 1st, against the Braves.

David Herndon and Raul Valdes are also scheduled to pitch this afternoon. Expect Worley to go six or seven innings against the Twins.

The Twins will send out Francisco Liriano (1-1, 2.00 ERA), who will making his sixth start of the Spring. Liriano also took on the Yankees in his last start, tossing five scoreless innings against the Bombers' split squad. He allowed only four hits and received a no-decision in the 6-4 loss.

Freddy Galvis will not be in the Phillies' lineup today after taking a foul ball of his foot yesterday. Galvis saw a doctor this morning and the doctor said he was OK. Galvis said he feels fine, but the Phillies may be playing if safe because he did not come on the ride to Fort Myers this morning.

The game will not be on TV.