Dontrelle Willis Can’t Make a Bad Team; Demands Release as if Someone Would Take Him 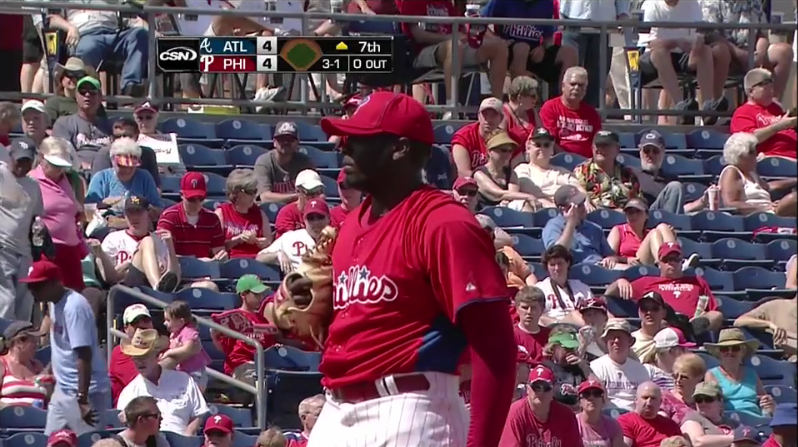 Well, Dontrelle Willis could not make the Phillies.   So, to increase his chances of making a major league team, he went for one of the worst possible teams: The Baltimore Orioles.

But, he could not make the Baltimore Orioles after signing a minor league contract.  The Orioles assigned Willis to AAA Norfolk, but he is said to have "stormed out" of the clubhouse.   The hangup, it appears, is that Willis is no longer willing to pitch in a bullpen.

But wait, didn't the Orioles sign him to do that?  Willis told the Baltimore Sun what his role would be:

“The role is still the same. “So I’m definitely still getting used to coming out of the bullpen, but it seemed like their bullpen was already set for Philadelphia. It’s just another opportunity to go out there with another young, talented team and go out there and show my stuff.”

The "young, talented team" did not find him talented enough, so they sent him to the minors.  Then Willis did not want to relieve.  So, the Orioles put him on the restricted list after failing to show up for work.

Now, Willis is filing a grievance against the Orioles, saying the Orioles are "holding him hostage" by placing him on the restricted list.  He "thought he had clearance" to walk out and quit.

Here's an idea, Willis: be happy anybody will pay you money to play baseball still.