Eagles Flyers Phillies Sixers About Us Write For Us
Phillies Drop First of Four Game Series to Cubs, 5-1
Slidshoe: Top 7 Bad Players that Can Help Phillies 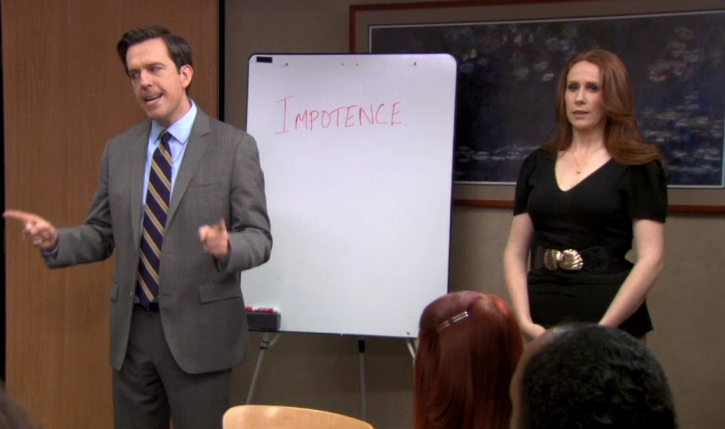 Impotence.  The Philadelphia Phillies in a word, against a pitcher who had an 8+ ERA last night.  Now how will they do against someone whose ERA is less than half that?!

I'm lazy (and too angry about other crap) and don't feel like looking up numbers, so here is what Kevin Durso had to say about this match up:

Wells allowed two runs in five innings in a no-decision against the Reds on Sunday. In his career against the Phillies (two starts), Wells is 0-0 with a 2.89 ERA.

Two runs against the Reds, so that does not look good for the Phillies.  The Phillies also always do what no one else does: turn down free stuff.  The Phillies absolutely refuse to take free base runners, even when bad pitchers offer them.  Check out last night's box score: 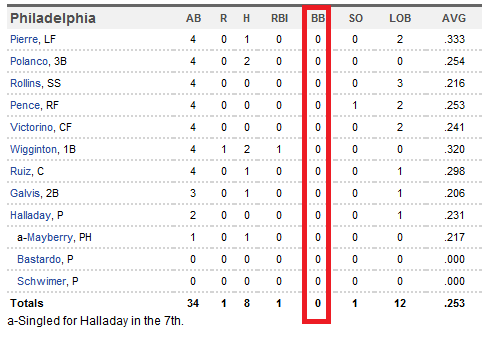 This is an absolute embarrassment.

Also embarrassing: Starting the game with back to back hits and stranding runners at 1st and 3rd who got there with nobody out.  Even Juan Pierre was PISSED: 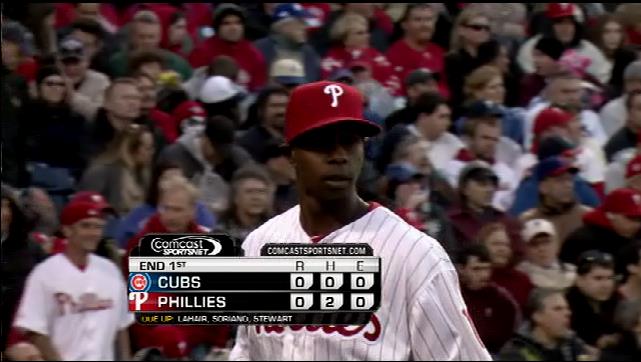 The story was really too good!