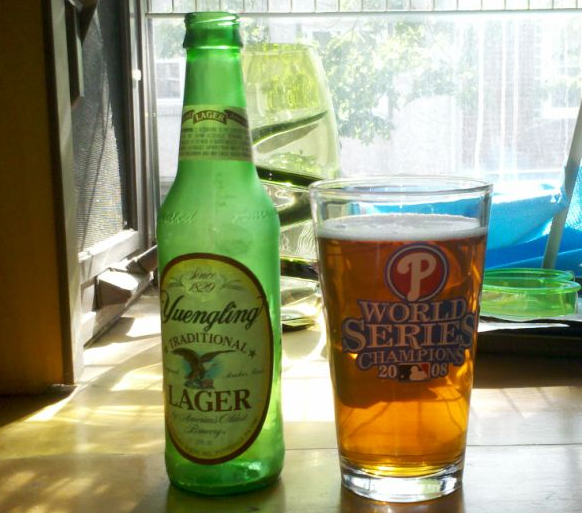 CBS Philly is running a piece today with this headline:

Study: Price Of A Draft At Citizens Bank Park Second Highest In MLB

Well, that's not really true.  If you find a better comparison, you'll see that the Phillies' prices are actually on the less expensive side.

You see, The Street (the basis for the CBS Philly report) simply went to each park and went for the cheapest beer available at the ballpark and ranked them accordingly.  They already had to correct a few by their own standards.

The Bro Bible has a much better study.  In this study, the most expensive beer is that aformentioned 60 cent-per-ounce beer in Boston.

The CBS piece has two quotes from two anonymous "fans in South Philly".  What information were they presented?   The one who called the prices "sad" should realize he is actually doing better there.   The only thing sad is the misleading information presented.

A new report ranks Major League ballparks with the most expensive draft beer and it holds some bad news for Phillies fans.

I agree with the "bad news" part, but things look just fine for Phillies fans, at just 60% of the price of the highest-priced beer.