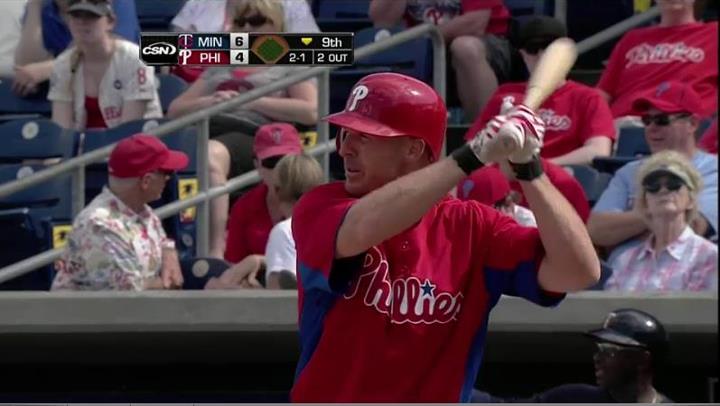 As Spring Training and exhibition play has finally come to a close, the roster for the 2012 regular season is beginning to become finalized.  Among those awarded a spot on the team are RHP Michael Stutes, LHP Joe Savery, and IF Pete Orr.

RHP Raul Valdes, IF Hector Luna, and OF Scott Podsednik have been sent down to the Lehigh Valley IronPigs, the Phillies' Triple-A affiliate.

Joe Savery, the 19th pick of the first round in the 2007 MLB draft, made his MLB debut last season on September 20th.  He should provide further depth in the bullpen as a left-handed specialist, behind Antonio Bastardo.

Scott Podsednik had a respectable Spring Training performance, batting over .300. Unfortunately, with Juan Pierre already making the team, there wasn't a huge need for an additional speedy outfielder on the bench.