Phillies Host Pirates In Game One Of On Deck Series 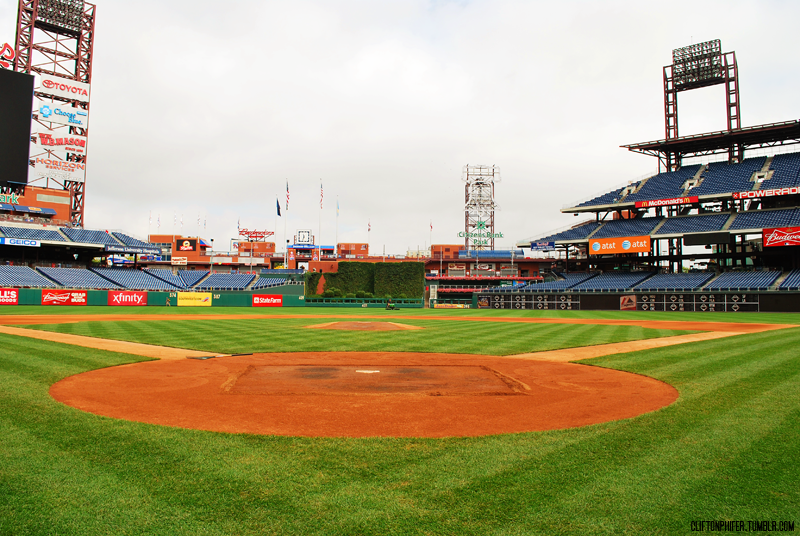 The Phillies had a very ugly Spring and it's time to forget about it. Tonight, the Phillies are playing at Citizens Bank Park for the first time since Game 5 of the NLDS. The occasion: the 2012 On Deck Series. A couple of exhibition games between the Phillies and their cross-state rival Pittsburgh Pirates. The Phillies will play host to the Pirates tonight and tomorrow night before heading to Pittsburgh for Opening Day on Thursday.

Tonight, Joe Blanton (0-1. 4.80 ERA) will make the start against the Pirates. Blanton made just four starts this Spring, pitching just 15 innings. Blanton  has not yet been named to the five-man rotation either. His start tonight may declare whether he joins the rotation or heads out to the bullpen.

As of 6:00 PM ET, the Pirates have not named their starting pitcher. But whoever he is, he will take on a lineup that could very well be the lineup the Pirates will handle on Thursday.