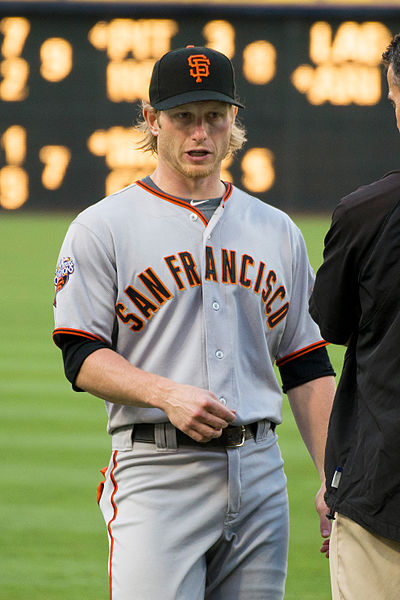 According to ESPN and Sirius XM's Jim Bowden, the Phillies have agreed to terms with free agent infielder Mike Fontenot.

Phillies were said to have interest back on April 4th, but they have finally sealed the deal today.

The 31 year-old Fontenot was released by the San Francisco Giants on March 30, 2012 after posting a .278 avg in 13 Cactus League games.  In his career Fontenot has mostly played second base, a good amount of shortstop, and some third and is a career .263 hitter.

The deal is a minor-league deal, which means he can report to AAA Lehigh Valley and gives the team time to see if he is worth calling up.  Pete Orr remains the utility infielder for now.