I just wanted to share a few pictures I took at last night's game in Pittsburgh. I gotta say the atmosphere was amazing. The Phillies fans filled PNC Park last night, and the Pirates fans played along nicely.

I was sitting near a group of Pittsburgh fans that were starting "Lets go Bucs" chants to counter act the "Lets go Phillies" ones. Great friendly atmosphere and lots of fun. If you have never been to PNC Park you must, the views are beautiful.

I had a chance pregame to walk upstairs and take a picture of the entire field with the city in the backgroud and it might just be the best ball park skyline ive seen. Enjoy the pictures. 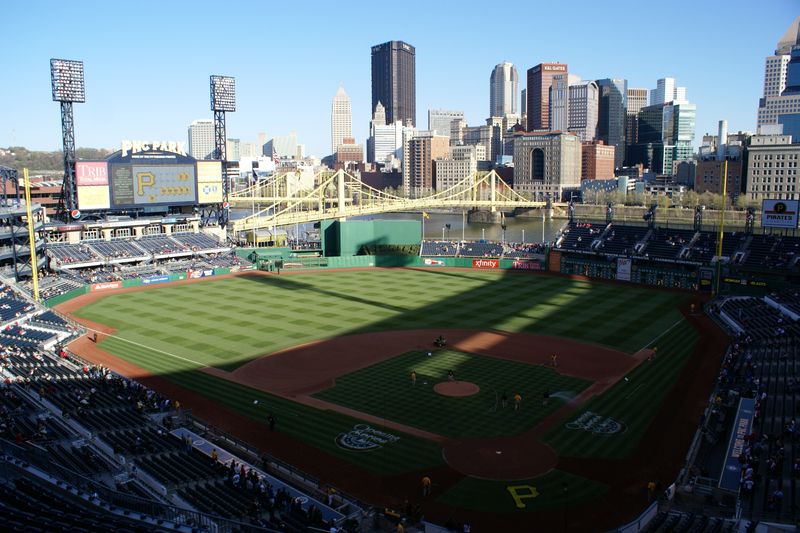 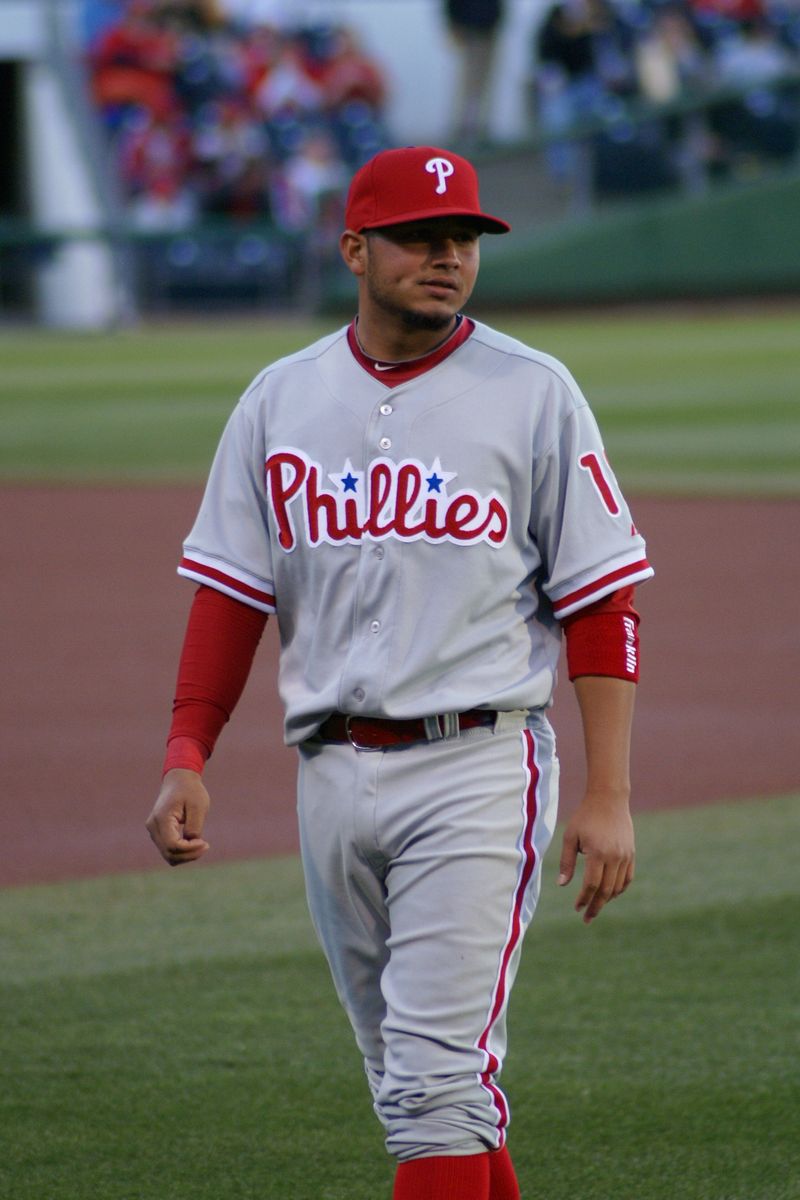 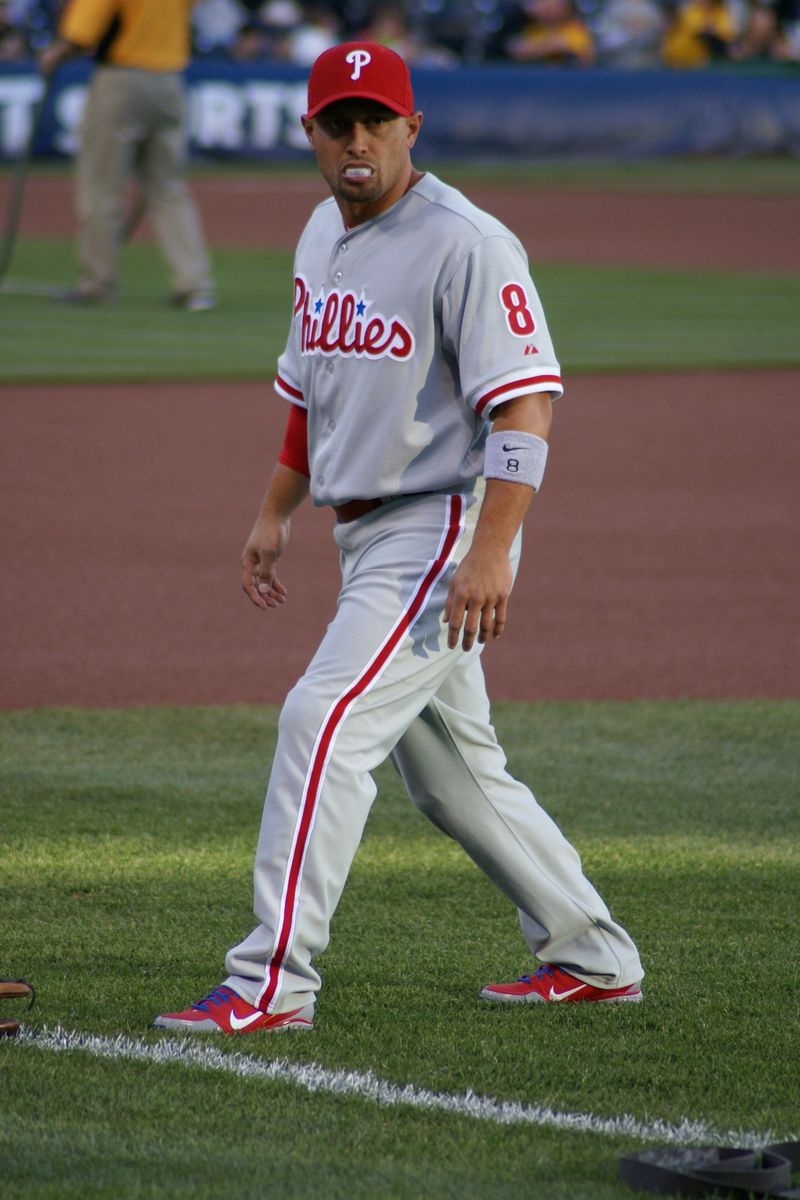 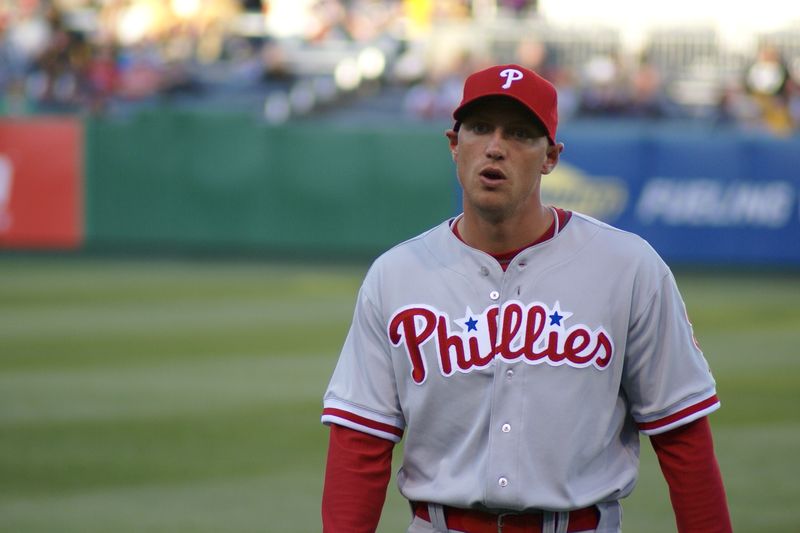 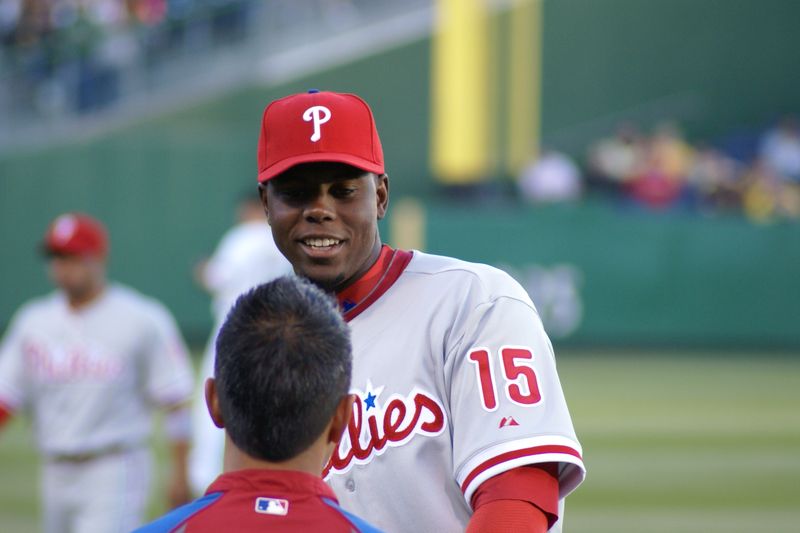 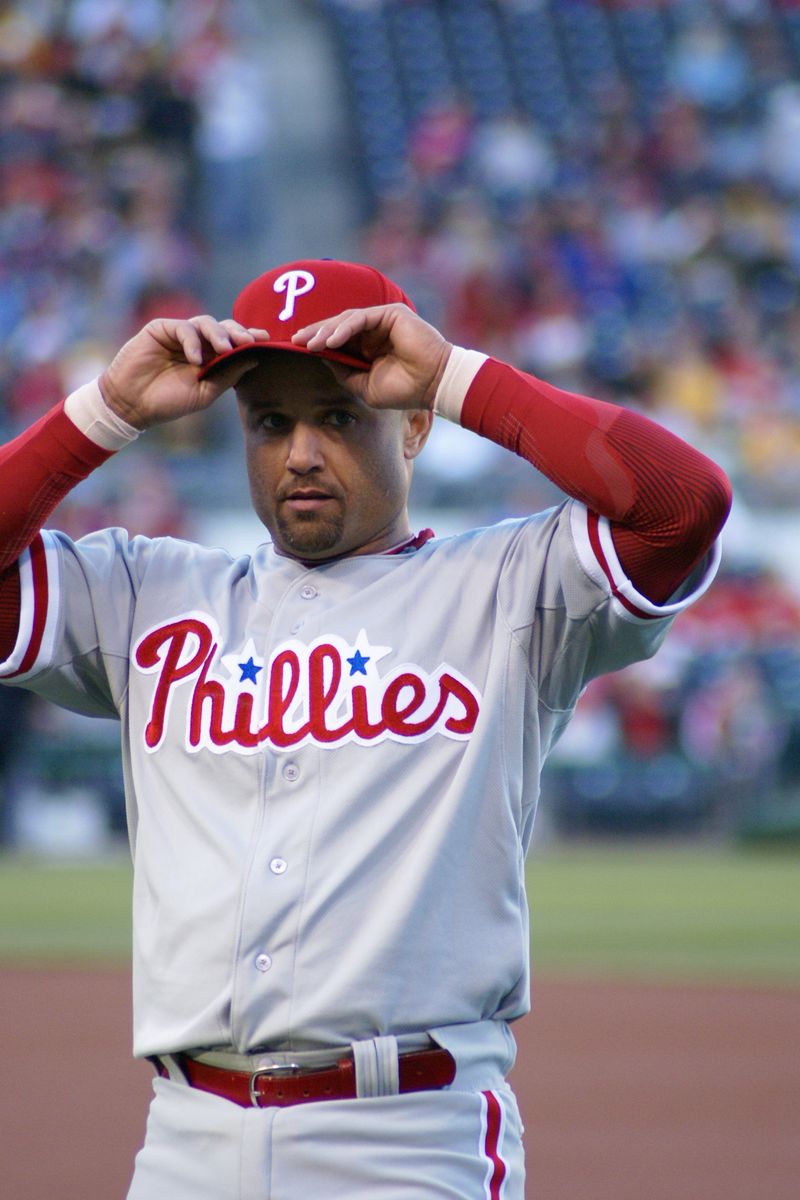 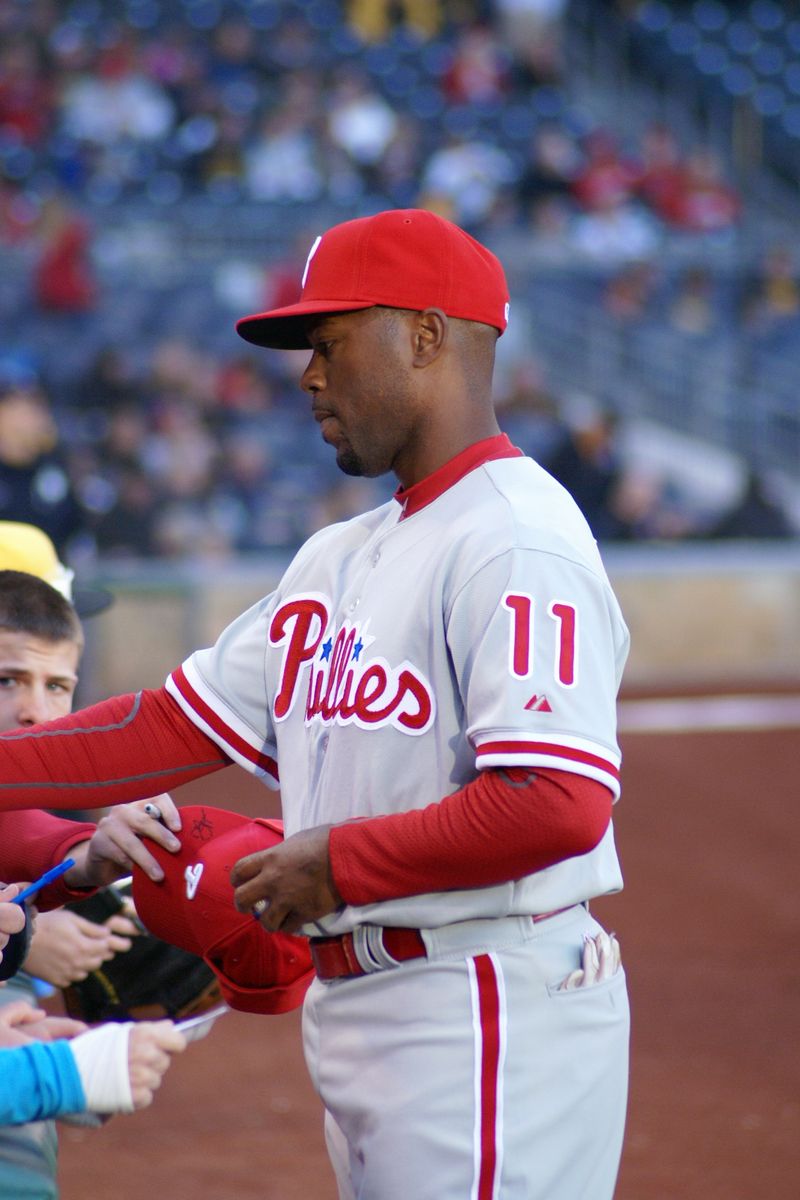 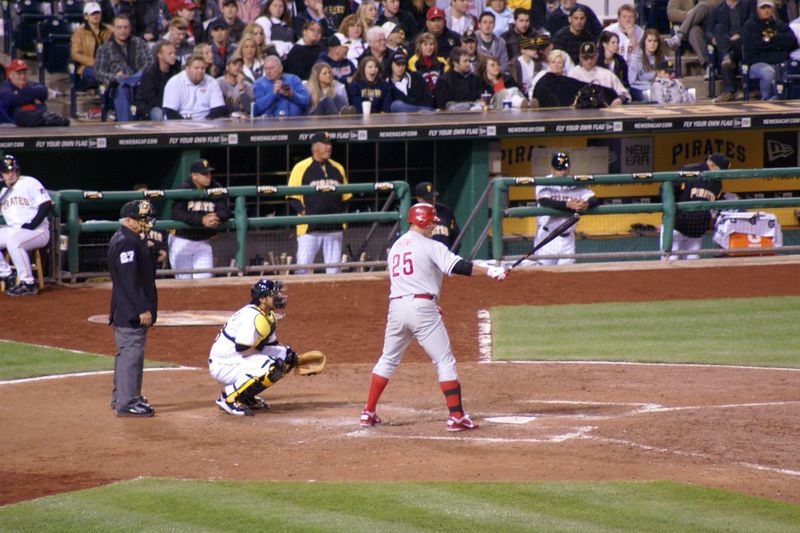