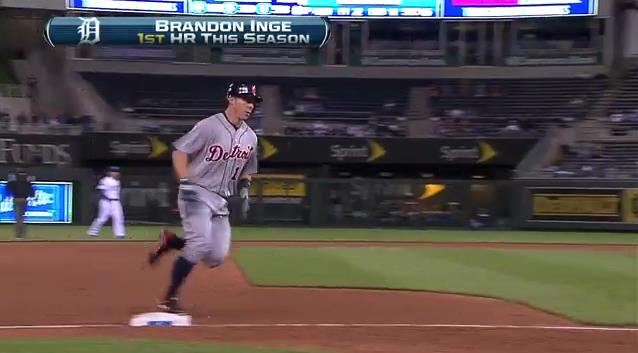 Today, the Detroit Tigers released third baseman Brandon Inge after a 12-year tenure together. Inge, who was batting .100 (2-20) with 2 RBI this season, was relieved of his duties at third base this season by Miguel Cabrera after the signing of Prince Fielder.

Personally, I don't want anything to do with him. But, I'm not the Phillies and I don't make those decisions.

The Phillies do need infield depth, but if any depth is needed it's at third base. Freddy Galvis is doing work over at second, but Placido Polanco is not an everyday third baseman anymore.

It's going to be interesting.