J.C. Romero Out of Work Again; Released by the Cardinals 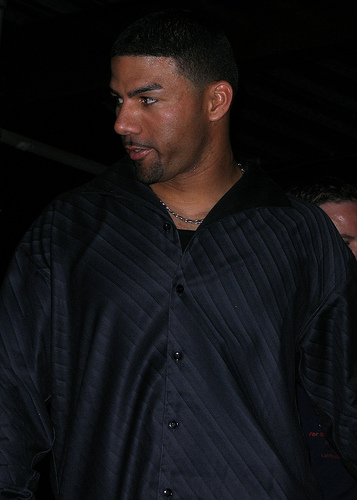 The Cardinals have given J.C. Romero his unconditional release.  Romero has bounced in and out of now four organizations since the Phillies released him last June: the Nationals, Yankees, Rockies, and now the Cardinals.

For the Cardinals, Romero had an 10.13 ERA in 11 games.   Somehow I feel he would do better than many of the Phillies relievers.  RE-SIGN HIM, ROOB!