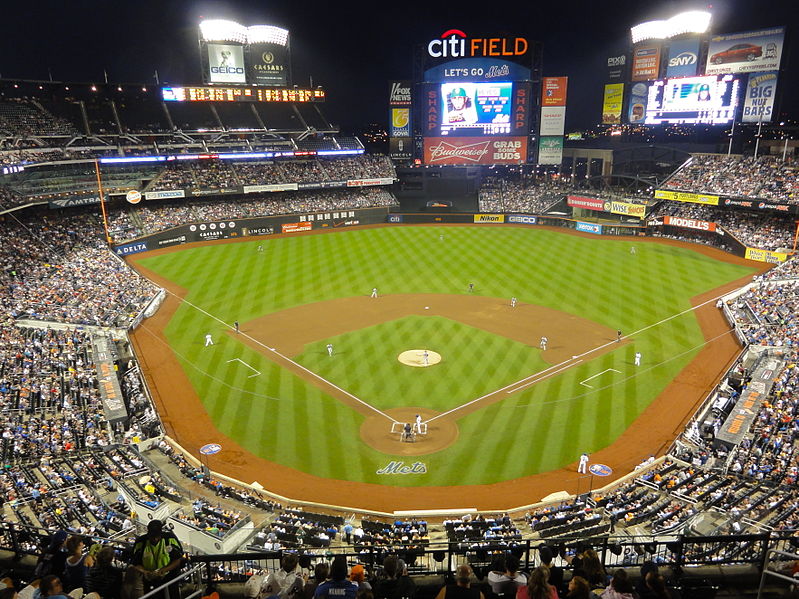 This will be the Mets' second time hosting an All-Star Game. They previously hosted the 1964 All-Star Game at the then-young Shea Stadium. This may also be another attempt at bringing back the Mets' fan base. Lately, it has sucked to be a Mets fan. They have sucked for the past five years, they've been in financial holes and they cannot rope in fans no matter what they do. Even offering free tickets.

This may be another chance for Phillies fans to get an easier chance to make the venture to the All-Star Game. Citi Field is only a two-hour drive away from Philadelphia. Maybe we can invade Citi Field, like we always do.

I wonder when the Phillies will get to host the All-Star Game at Citizens Bank Park. That place would be freaking insane.