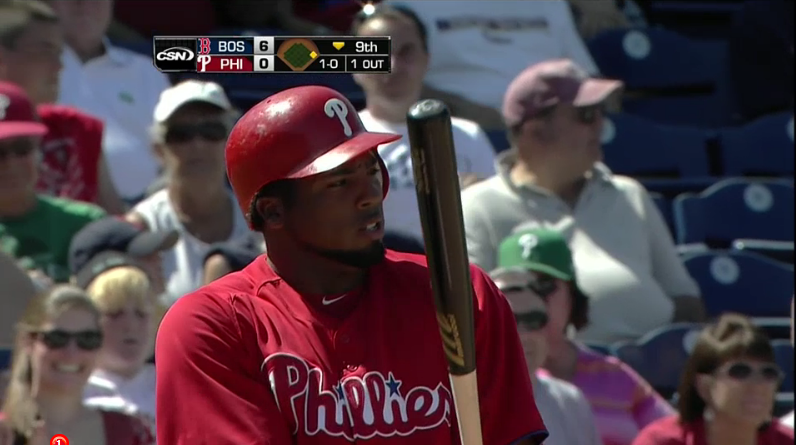 It's far from official; in fact, maybe Michael Schwimer purposely was trying to beat the media and a press release:

We figured that Jake Diekman was headed to Philly.  What about the rest?

This would mean beyond Joe Savery headed to AAA two more players have to go.   The Hector Luna and Raul Valdez moves are somewhat surprising; neither is on the 40 man roster and the Phillies would have to make room for them.

The Phillies could move Ryan Howard and/or Chase Utley to the 60-day disabled list to make room on the 40 man, which would simply delay cutting somebody.