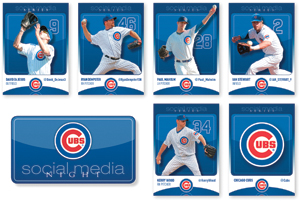 The Cubs' Brilliant marketing team decided to have a Social Media Night at Wrigley field to help them sell tickets for a night game and their bad team.   Because this series is just two games and it's the middle of the week in May, they can't count on Phillies fans coming to watch the team play.

For $27.00, fans get a ticket to the game, a pre-game "Social Media Panel" that features… the Chicago BEARS kicker Robbie Gould, since the Cubs are so bad they can't even find a former Cubs player to come. 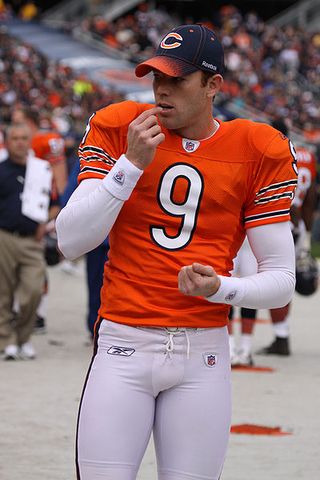 But – that's not all!  There's something "old school".

And they're not your normal baseball cards…they are TWITTER HANDLE BASEBALL CARDS!  So, now more fans will be alerted to Cubs Twitter names to do even more of this: 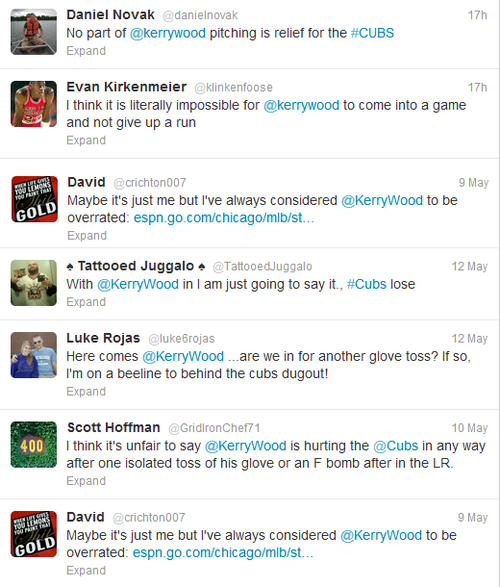 Brilliant.  So next time @KerryWood or @paul_maholm gets knocked around, fans will now know where to vent their frustration.