With Vance Worley Injury, Could Roy Oswalt Return to the Phillies? 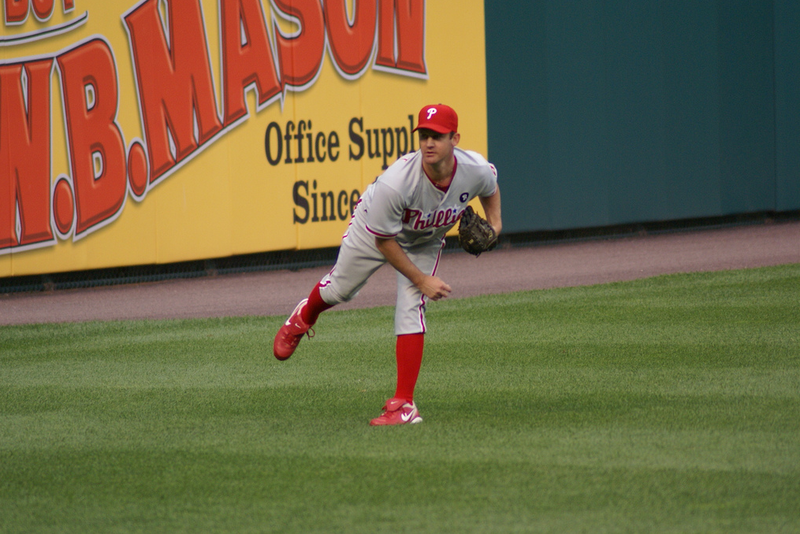 The Phillies need pitching.  Badly.  With Vance Worley's injury, the Phillies' pitching staff is about as injured as it was back in 2007, when they blew through an unbelieveable 28 pitchers.

Where can you get a veteran pitcher in May when few options exist?  Well, Buster Olney of ESPN thinks that Roy Oswalt may be the answer. Olney said,

I know some folks w/PHI have thought that Oswalt would eventually find his way back to them; just didn't know why, when.

Well, the "why" and "when" are clear: the Phillies cannot pitch, and soon as possible.   I suppose the issue would be money, but the Phillies going over the luxury tax is much less expensive than possibly losing postseason revenue.

He would need most of a Spring Training's worth of time to work up to starting again, I assume.

If the Phillies 1) Think Worley's injury will linger and 2) Have any concerns that Joe Blanton is still an injury risk, I would make the move.

If Worley comes back and they have too much starting pitching – I would worry about that then.