Chad Qualls Has Been Designated For Assignment by Phillies 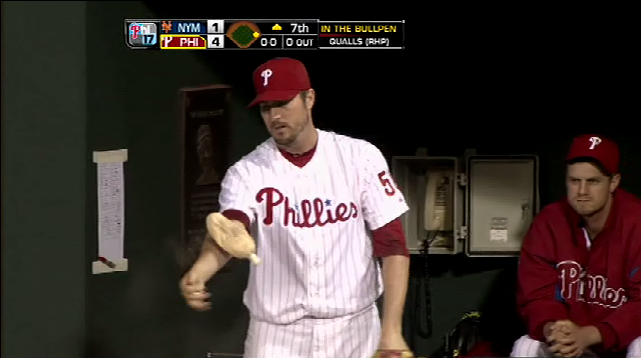 It seems as if millions of prayers have been answered.

Chad Qualls has been designated for assignment. In a corresponding move, Jeremy Horst has been called up.

The Phillies signed Qualls to a one-year $1.15 MM contract in the offseason with hopes that he could continue his success as a relief pitcher as he did last season with Arizona. In 2011, Qualls went 6-8 with a 3.51 ERA in 77 games. Things were not as the Phillies or Qualls hoped this season as Qualls is currently 1-1 with a 4.60 ERA in 35 games.

Jeremy Horst, who the Phillies acquired from the Cincinnati Reds for Wilson Valdez, is 2-1 with a  2.11 ERA and two saves in 26 games for Triple-A Lehigh. 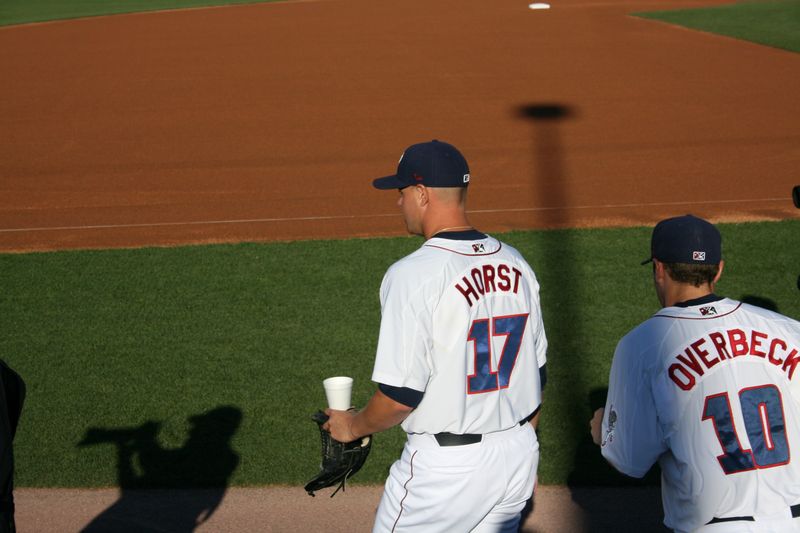 Charlie will no longer have to put Qualls in during a lead-threatening situation anymore. Maybe the Phillies' bullpen can start holding games now.