Phillie Phanatic Gets Sued For Tossing Woman Into a Pool 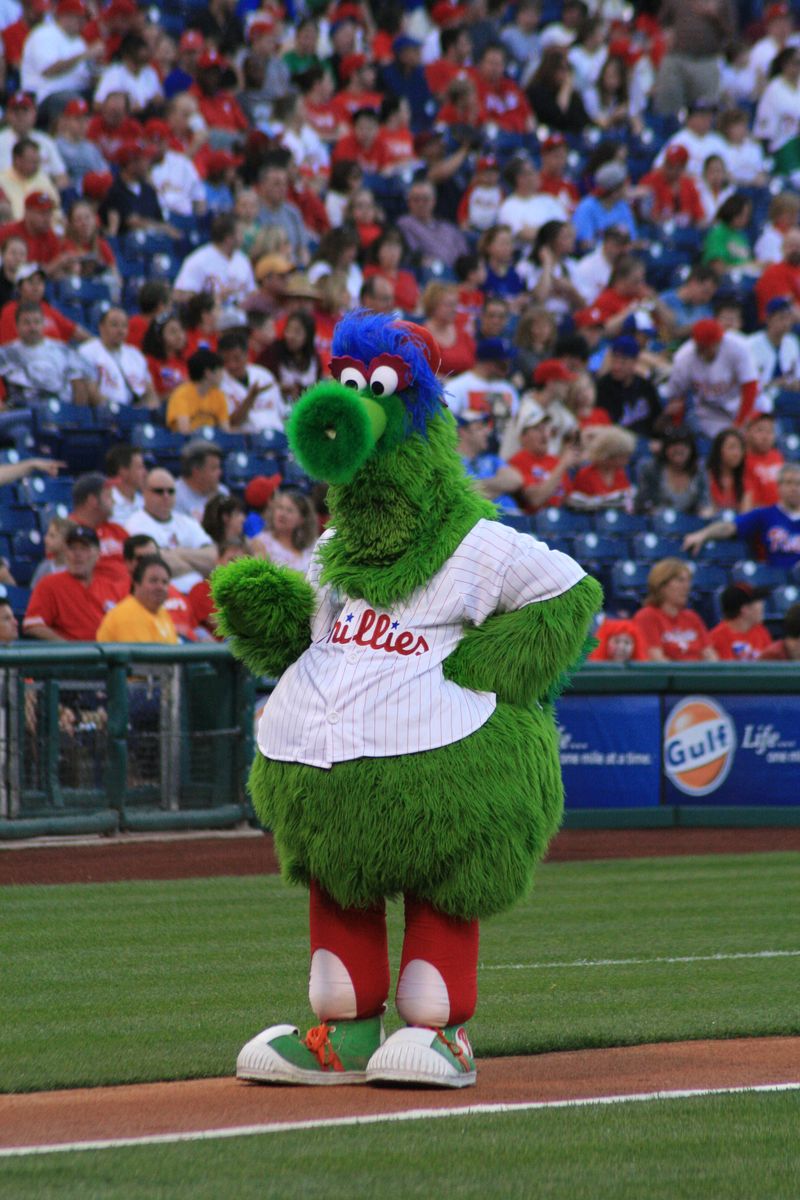 A woman is suing the Phillie Phanatic for allegedly tossing her into a pool during her sister's wedding reception at the Golden Inn in Avalon, NJ.

On You Tube, check out the video of the Phanatic at the same Golden Inn in Avalon on the day she was allegedly injured.

How much is she suing for?

The lawsuit does not mention specific dollar amounts, but claims Peirce has spent large sums of money on medicine and medical attention and has also suffered from "humiliation and loss of life's pleasures."

Who hasn't been humiliated by the Phanatic?

The Phillies played at home that particular day, so the visitor Phanatic was probably someone other than the Phanatic's "best friend" Tom Burgoyne.