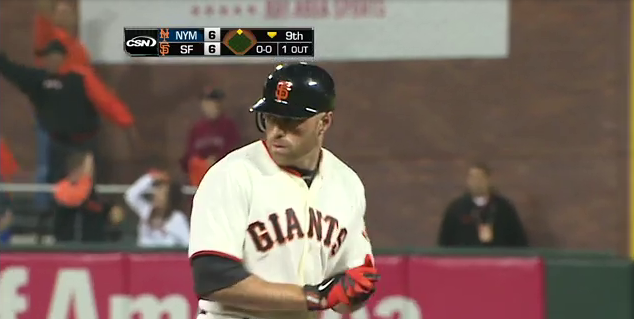 Matt Rappa is a contributor for Philliedelphia.com. You can find him on Twitter at @mattrappa.