Eagles Flyers Phillies Sixers About Us Write For Us
Tommy Joseph "Estactic" to Join the Phillies as He Switches Clubhouses in Richmond to Join Reading
Phillies Open Series Against the Nationals Shorthanded; Brian Schneider Activated

Somehow Yankees Trade Chad Qualls to the Pirates...and Get Someone Back 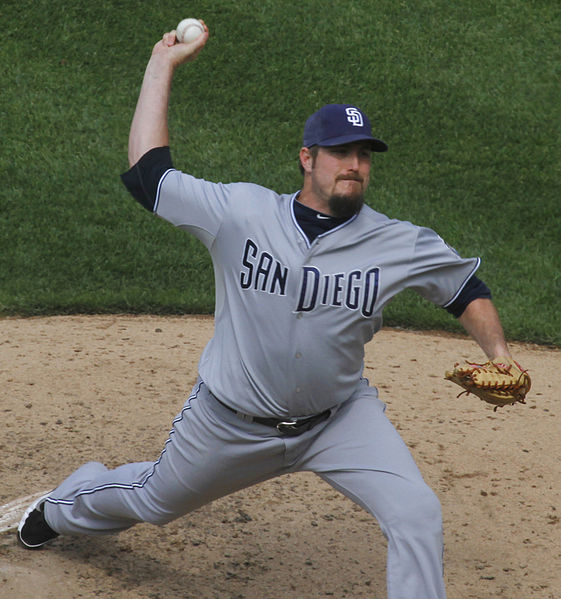 They got infielder Casey McGehee in return.  With Gaby Sanchez joining the Pirates he was expendable.

Qualls had a 6.14 ERA for the Yankees after being traded by the Phillies for nothing.  McGehee will help fill the void caused by Alex Rodriguez's disabled list stint.

I sure wish the Phillies had gotten that return.