Tired of Changing It Annually, Hunter Pence Gets a New, Permanent Twitter Handle 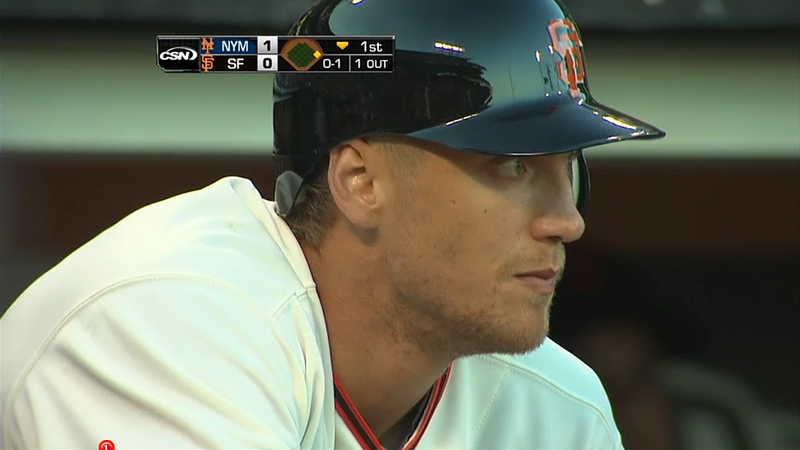 Newest San Francisco Giants outfielder Hunter Pence is a Twitter mainstay.   But his Twitter handle has been anything but.  We first knew Pence as @hunterpence9 during his days with Houston.  Then, in Philadelphia, he was @hunterpence3.  But alas, he got a new team and a new number, 8.

From this day forward, he shall be known simply as @HunterPence.

We are currently working to release all inactive usernames in bulk, but we do not have a set time frame for when this will take place. If a username you would like is being used by an account that seems inactive, you should consider selecting an available variation for your use on Twitter. In general, adding numbers, underscores, or abbreviations can help you come up with a great available username.

@HunterPence was previously owned by someone who identified himself as "Hunter Adam Pence."  The baseball player is Hunter Andrew Pence.  Hunter Adam Pence only tweeted a few times, never put a profile picture, and hadn't posted since 2009.

Given his status as an annual trade deadline mover, this is a good move for Pence.