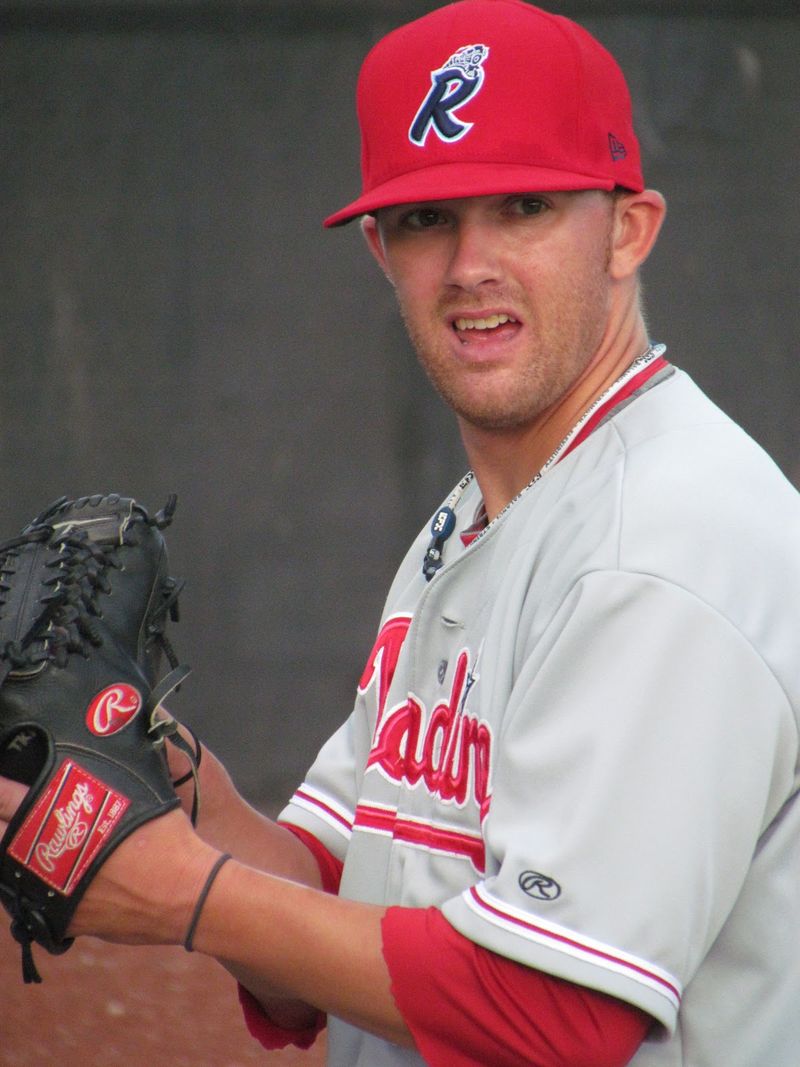 I was gearing up to write a pretty good game preview for Cole Hamels, who would be making his 26th start of the season tonight. However, due to a stomach illness, Hamels has been scratched from tonight's game. In his place will be International League MVP Tyler Cloyd, who will be making his major league debut as he takes on the Mets. Opposing will be Matt Harvey (2-3, 2.75 ERA), who is looking to take this series from the Phillies early.

Cloyd has been phenominal this season, posting a 15-1 with a 2.26 ERA between the AA-Reading Phillies and AAA-Lehigh Valley Iron Pigs. Cloyd was named the International League's MVP earlier this week after posting strong numbers. In 26 total starts, the 25 year-old right hander has a 1.03 WHIP while he has struck out 113 batters. Like our own Frank Klose stated: With Vance Worley's poor performance last night, maybe he [Cloyd] will get another chance. We'll see how the rookie does.

On the hill for the Mets will be right hander Matt Harvey, who is making his seventh start of the season tonight. Harvey is coming off a strong outing against the Rockies. The rookie tossed six innings of one run ball, allowing three hits, two walks while striking out nine batters. Harvey took the no-decision as the Mets would go on to lose, 5-2. Harvey has never faced the Phillies in his short career.

As of now, the Phillies sit 10 games back in the Wild Card. Sitting seven games under .500, they still have four teams to climb over, two of which are under .500. The Phillies' Wild Card elimination number sits at 24, with 33 games left in the season it's going to be crunch time if the Phillies are serious about running for a Wild Card shot.