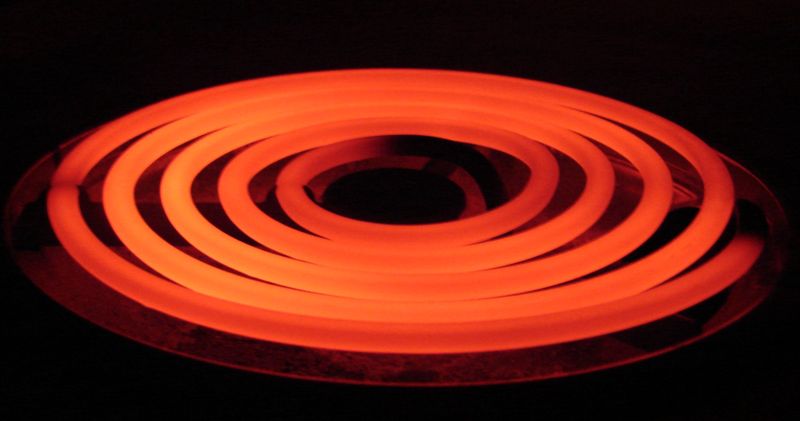 Alright guys, it's two days into the offseason and I'm already going through baseball withdrawl. The offseason is the time to make moves that teams couldn't make during the season. Acquisitions will be easier as free agents are the prominent target for teams. Although trades can take place as well, I'll be looking at my top five free-agents on my wishlist today.

Michael Bourn got his start in Philadelphia and it would be nice to see him come back. Having Bourn in the leadoff spot would benefit the Phillies in so many ways. The 29 year-old outfielder is coming off of an All-Star year with Atlanta. Bourn hit for .274 in 155 games with the Braves. Bourn also drove in 57 RBI, but his number of stolen bases stick out the most. Bourn swiped 42 bases this season while failing 13 times. A speedy leadoff guy who still has youth is who the Phillies need in order to become a situational-ball team. Relying on home runs is getting old and with Jimmy Rollins aging and no Shane Victorino, a reliable, speedy leadoff hitter in Michael Bourn is the right way to go.

The Phillies' spot at third base is currently vaccant as I see it. With the declining of Placido Polanco and Ty Wigginton, it basically leaves the Phillies with Kevin Frandsen as the likely starting third baseman for 2013. Yikes. We all knew that the Phillies would need a new third baseman in order to even think of contending for playoffs next year. Kevin Youkilis is the Phillies' best bet for a third baseman. Now I know it seems highly unlikely that this won't happen, but the White Sox declined his $13 million option on Tuesday, so he's on the market. The 35 year-old Youkilis split time between Boston and the south side of Chicago this season, posting a .235 average with 19 home runs and 60 RBI in 122 total games. Of course his age and his numbers from this season raise a red flag, but there's not a lot of better competition in the third base department. Youkilis is a right-handed batter who can still bring power to the lineup.

Hear me out on this one. I know that Ruben Amaro Jr. has spent majority of his tenure as GM in seeking a juggernaut pitching staff, but I find points where I can agree with him. You can't win games with a crap pitching staff. I'm not saying the Phillies' starting rotation is crap, but Roy Halladay, Cliff Lee, and Cole Hamels are not going to carry this team anywhere soley on their arms. Adding one more starter to the mix can put the Phillies back into contention. Kyle Lohse is emerging into the prime of his career. The 34 year-old put up a 16-8 record this season while posting a 2.86 ERA in 33 starts for the Cardinals this year. A dominant right-hander can even out the rotation for the Phils and Lohse is one of my personal favorites to attain.

Let's face it, the Kevin Youkilis thing has a better chance of not happening than actually happening. That's why this is a wish list. It's a compliation of players I would like to see join the Phillies, not a list of players who will join the club. Eric Chavez is another good free-agent third baseman on the market this year. The 34 year-old has seen better days, but I believe he showed his actual worth with the Yankees this year. In 113 games, 64 at third base, Chavez hit .281 with 16 home runs and 38 RBI. With 50 starts over A-Roid at third, Chavez commited just 5 errors at the hot corner. Chavez isn't the essential power-hitting third baseman, but he is still able to extend his swing far enough to knock it out of the park. If the Youkilis thing falls through, which it most likely will, Chavez is my second favorite option for the Phillies' hot corner.

One of the biggest problems the Phillies faced this season was the faultiness of their bullpen. The Phillies' bullpen held a 3.94 ERA (183 ER in 418 1/3 innings) this season; ranking 21st in all of baseball. I'm not forgetting about the 27 losses that the bullpen accounted for. The problem the bullpen had was that the young pitchers were put in situations that they couldn't handle. In a late-inning situation, you don't want to send a 20 year-old kid out on the mound. You want to send a pitcher who has had a taste of the pressure. The Phillies need someone like Ryan Madson back on the roster for next year. Hell, they need Ryan Madson back on the roster for next year. The 32 year-old spent majority of his career in Philly before signing a one-year, $8.5 million deal with the Cincinnati Reds last year. Unfortunately, the Reds never got to see Madson pitch, as he underwent Tommy John Surgery during Spring Training. The Phillies need a bridge from the 7th or 8th inning to Jonathan Papelbon in close games. Madson has proved that he can handle the pressure and if it's any bullpen arm I want this offseason, it's going to be his.

So there you have it, folks. Read and enjoy my wish list. Agree with it or disagree with it, I won't be offended. Let's hope Ruben Amaro Jr. finds his way onto Philliedelphia and takes this into account.