Eagles Flyers Phillies Sixers About Us Write For Us
Is Tyler Cloyd Headed to Astros in Wilton Lopez Deal? Could Deal Fall Through?
Phillies Trade With Astros for Wilton Lopez is Reportedly Dead 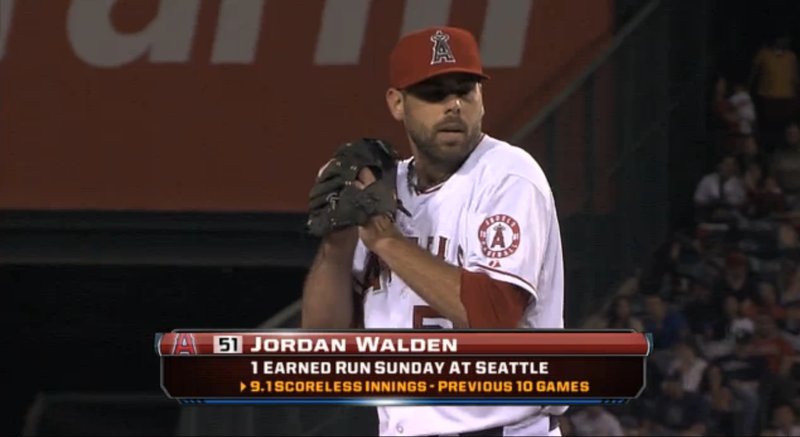 The agreed-to-but-not-final Wilton Lopez deal that may fall through gives us a little insight as to what the Phillies are thinking.   They want a reliever who can be strong in the 8th inning.  They want someone young, inexpensive, and who will be around a while.  That player could come from the Los Angeles Angels of Anaheim in Jordan Walden, suggests Marcus Morris of Pucktacular.  According to CBS Sports' R.J. White, Walden is "very available" with the Angels' signing of Ryan Madson.

Walden might not be as good as a healthy Lopez could be, but he might also cost less to acquire.  He's a name worth considering.

Her influence on the conception of Chez Panisse cannot be underestimated