Is Tyler Cloyd Headed to Astros in Wilton Lopez Deal? Could Deal Fall Through? 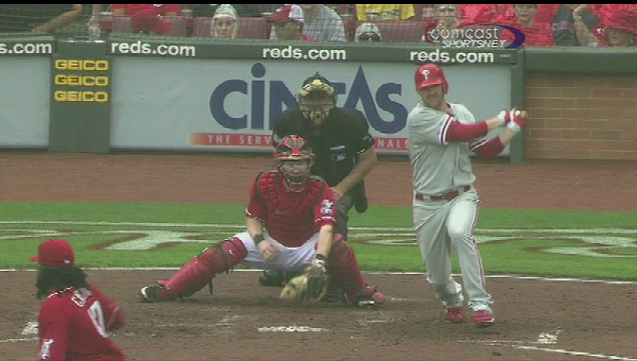 Though there were reports yesterday that the Phillies and the Houston Astros agreed on players exchanged in a trade for Wilton Lopez, the deal was still not complete as of Thursday morning.   Some reports indicated that Lopez was in Philadelphia taking a physical and that he needed to pass before a trade was finalized.

One name that surfaced today as going to Houston is starting pitcher Tyler Cloyd.  Ken Rosenthal of FoxSports.com says the deal could be a "2 for 1".   He named Cloyd as a possibility going to Houston and that the Phillies and Astros have discussed their young catchers Sebastian Valle and Tommy Joseph.  If the trade is Valle and Cloyd for Lopez, I think that would be a good deal for the Phillies.   The Phillies could stand to lose eitehr.

As for Lopez, his elbow may be an area of concern and why the physical is so important.  In 2012, Lopez had a stint on the disabled list for his elbow and missed a few games the month before.   In 2011, Lopez another disabled list stint.  So, the Phillies would want to make sure Lopez is healthy enough before consumating a deal.

If the Phillies did not like the physical, they could simply walk away and set their sights elsewhere.