Eagles Flyers Phillies Sixers About Us Write For Us
What the Phillies Must Do Now
Are the Phillies a "Obvious Fit" For Cubs Outfielder Alfonso Soriano? 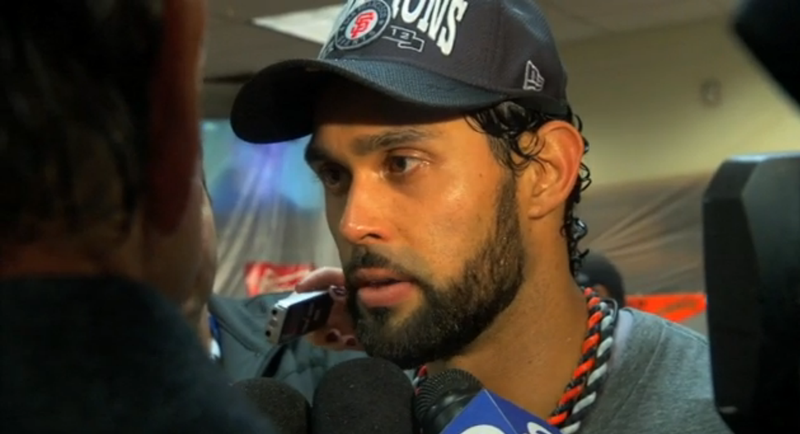 Phillies fans may remember Angel Pagan from his time with the New York Mets.  After helping the Giants to their second World Series title in three years, Pagan is a free agent.  After losing out on B. J. Upton and concerned about Michael Bourn's asking price, FoxSports.com's Ken Rosenthal reports that the Phillies next target may be Angel Pagan.

Free agent Michael Bourn who turns 30 on Dec. 27, is a more established and perhaps even more dynamic leadoff man than Pagan, as well as an elite defender.

The Phillies, however, may be concerned by the perception within the industry that Bourn wants more than Upton, who signed a five-year, $75.25 million contract with the Braves.

The Phillies offered Upton five years and $55 million, sources say, and would pay Pagan less on a four-year deal. They then would have more flexibility to address their needs for a third baseman and setup man.

Of course, reports of being interested could be a ploy to drive Bourn's price down.  Time will tell.

We had Bourne and got rid of him. I don't understand bringing him back. Bringing back Victorino makes even LESS sense! No retreads.