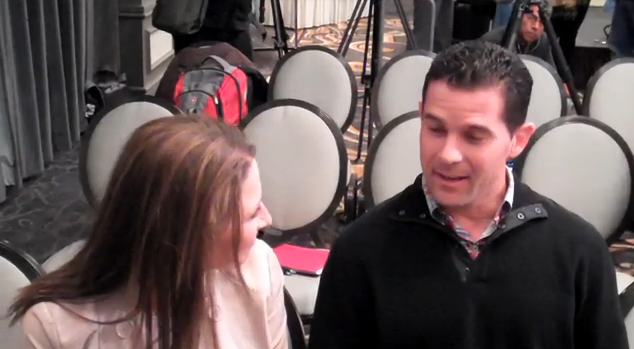 A few days ago we learned that Michael Young was eligible to play for Team Mexico in the World Baseball Classic and that the Mexican team had listed Young as among those possibly playing on the team.   But, a report today from ESPN's Jerry Crasnick says that Young will skip the classic.  The reason? To focus on his new team:

Michael Young isn't playing in WBC either -- for Team USA or Mexico. He wants to spend entire spring in #phillies camp.

Some fans on our Facebook page were worried about a possible injury to Young while playing the extra games.   Though Young played for the United States in the World Baseball Classic in the past, he was indeed considerably younger and did not have to worry about any new challenges on the baseball diamond.  This Spring Training may be of particular interest to Young since he will return to third base full-time for the first time since 2010.

The World Baseball Classic began in 2005 after the International Olympic Committee removed baseball from the Olympics.  The tournament gives countries the ability to showcase their homegrown superstars who often play in the United States.