Eagles Flyers Phillies Sixers About Us Write For Us
Buy Low, Or Don't Buy At All
You May Have Missed: Nick Swisher Signs With Cleveland Indians 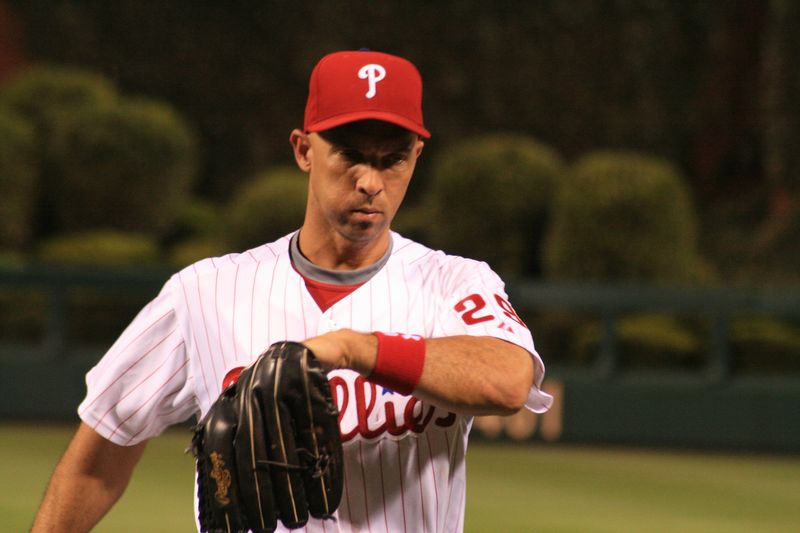 It was fun to think about it while we could.   Former Phillies outfielder Raul Ibañez will reunite with one of his former teams this offseason, but it won't be the Philadelphia Phillies.  According to Sweeney Murti of WFAN, the Seattle Mariners and Raul Ibañez have come to terms on a one-year contract.

Ibañez began his career with the Seattle Mariners as a catcher in 1996 and stayed with the team through 2000.  In 2001 Ibañez joined the Kansas City Royals for a three-year run, before re-uniting with the Mariners again for 2004-2008.  Ibañez played for the Phillies 2009-2011 and spent the 2012 season with the New York Yankees.

In the last couple days and even this afternoon as reports indicated that the Phillies might be interested in an Ibañez return, plenty of Phillies fans started to think that Ibañez as a part-time or plattoon player would be a nice addition.   As time passes, the Phillies are running out of options for people to sign and barring a trade may end up carrying a primary outfield of Ruf, Revere, and Brown with plenty of John Mayberry mixed in.