Eagles Flyers Phillies Sixers About Us Write For Us
Phillies Are Finally Releasing Their 2012 Video Yearbook...Soon
What is the Best Move to Make After a 4-12 Season? 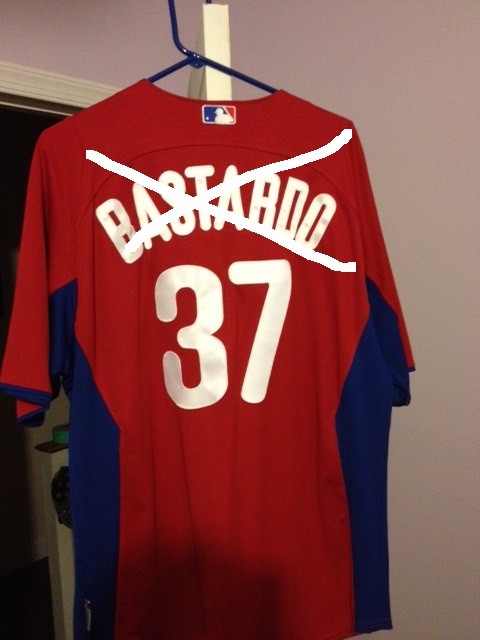 Well, I offically wasted $100 last offseason as the Phillies have updated the public as to uniform numbers.   As we told you before, Mike Adams worked a deal with Antonio Bastardo to get #37 after initially grabbing 16.  Here are some changes and notable numbers:

On the Major League Side:

On the coaching staff:

On the Minor League Side: