Eagles Flyers Phillies Sixers About Us Write For Us
Phillies Use Power From Domonic Brown, Tommy Joseph To Down Yankees
Flyers look to rebound vs. struggling Caps 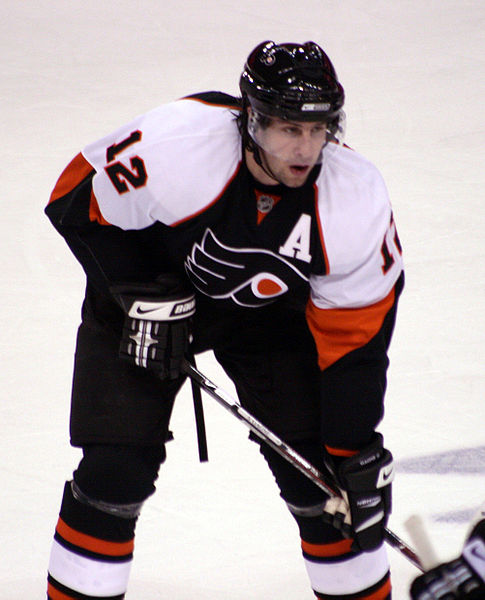 To strengthen their 2013 campaign, the Flyers turned to the past.   According to Frank Seravalli of the Philadelphia Daily News, the Flyers have acquired old friend Simon Gagne from the Los Angeles Kings:

Flyers have traded a conditional 4th round pick to Los Angeles in exchange for Simon Gagne.

Unable to hit the .500 mark after six attempts, the Flyers hope Gagne will help make up for some of the offensive production from the loss of Matt Read, who will be out six weeks.

Dust off those old jerseys.