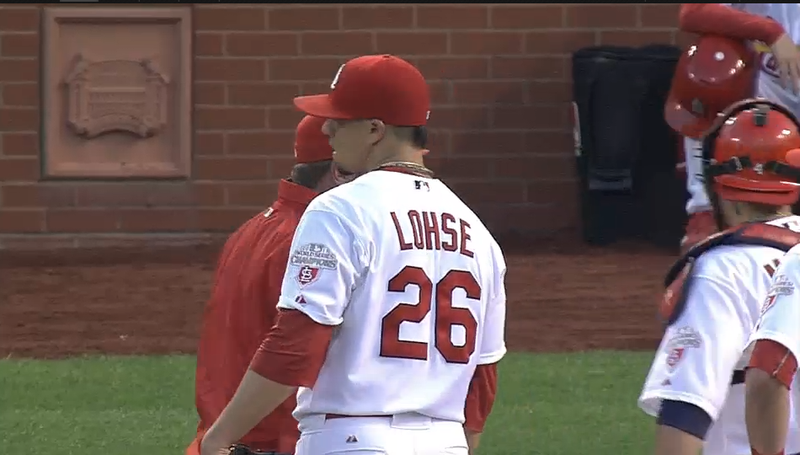 LHP Kyle Lohse has finally found a home for 2013. The former-Phillie and former-St. Louis Cardinal starting pitcher has signed a contract with the Milwaukee Brewers, as first reported by CBS' Jon Heyman.

The length of the deal at the moment is not known, but we will keep you updated. Buster Olney reported yesterday that Lohse was asking $14-15MM annualy from clubs.