Eagles Flyers Phillies Sixers About Us Write For Us
Phillies Top Pitching Prospect Jesse Biddle Is Named Pitcher Of The Week
Flyerdelphia's Stanley Cup Playoff Predictions: Round One 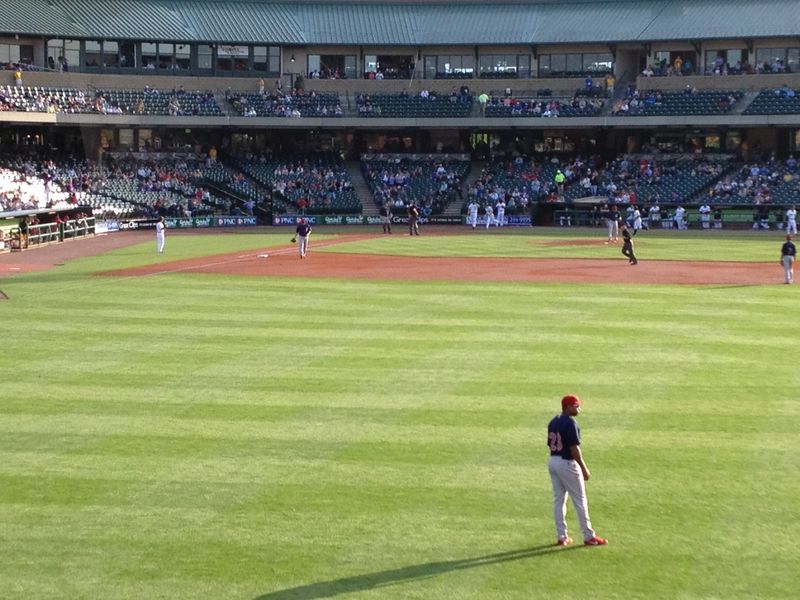 According to CSN Philly's Jim Salisbury, outfielder Delmon Young is headed to Cleveland, where the Phillies are about to begin a two-game series.Presumably Young could serve as the team's designated hitter and ease his way back into play. Young's rehab stint clock was far from forcing him to the major leagues, but so far the minor league pitching was no match for Young, who batted .367 (11-for-30) in seven games between AA-Reading and AAA-Lehigh Valley. Young doubled twice and drove in two runs as well in his rehab stint.

Ezequiel Carrera is the man to leave the roster with Young's call up. Carrera has been designated for assignment after hitting .077 (1-for-13) in 13 games. Carrera made just two starts after being claimed off waivers by the Phillies in early April.